Everyone is anxious waiting to know all about the eagerly awaited Apple Tablet device aka iSlate/iPad/iTablet. It is highly expected to be announced at the Apple media event on 27th January 2009 in San Francisco. Previously, a number of ‘supposedly’ leaked photos and videos of iSlate caught our attention. The designer turned blogger Dustin Curtis has uploaded pictures of Apple Tablet on a Macbook Pro which can be seen in the images below. 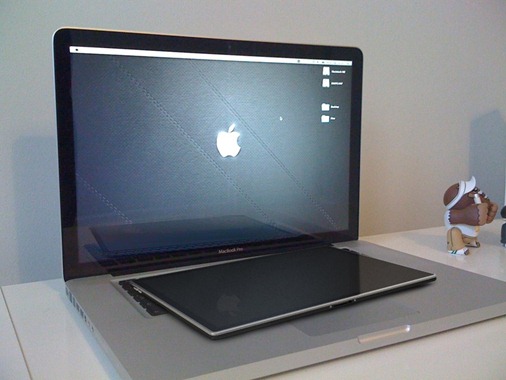 According to Curtis, a friend sent him these pictures and it is being speculated that the friend might be working for Apple. The pictures seem to be quite realistic but there are a number of things that imply that the images might be fake. For example there is no reflection of the keyboard keys on the screen in the image shown below. 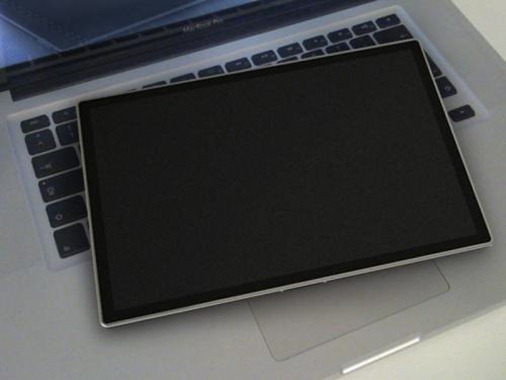 It is extremely difficult to decide whether the images are real so we leave it up to you to figure that out :).

Whatever the case may be, we’ll get to see the real Tablet soon when Steve Jobs announces it at the Apple’s event this Wednesday. [via Dustin Curtis & TechCrunch]