Apple’s 2018 iPad Pro has only been around for a couple of weeks, but you can get your hands on one with a $50 discount already.

Apple isn’t known for having its products available at discounts no matter how long they’ve been around, so seeing a brand new iPad refresh receive a $50 cut already is pretty amazing. It may not be the biggest discount we’ve ever seen, but it’s better than nothing. 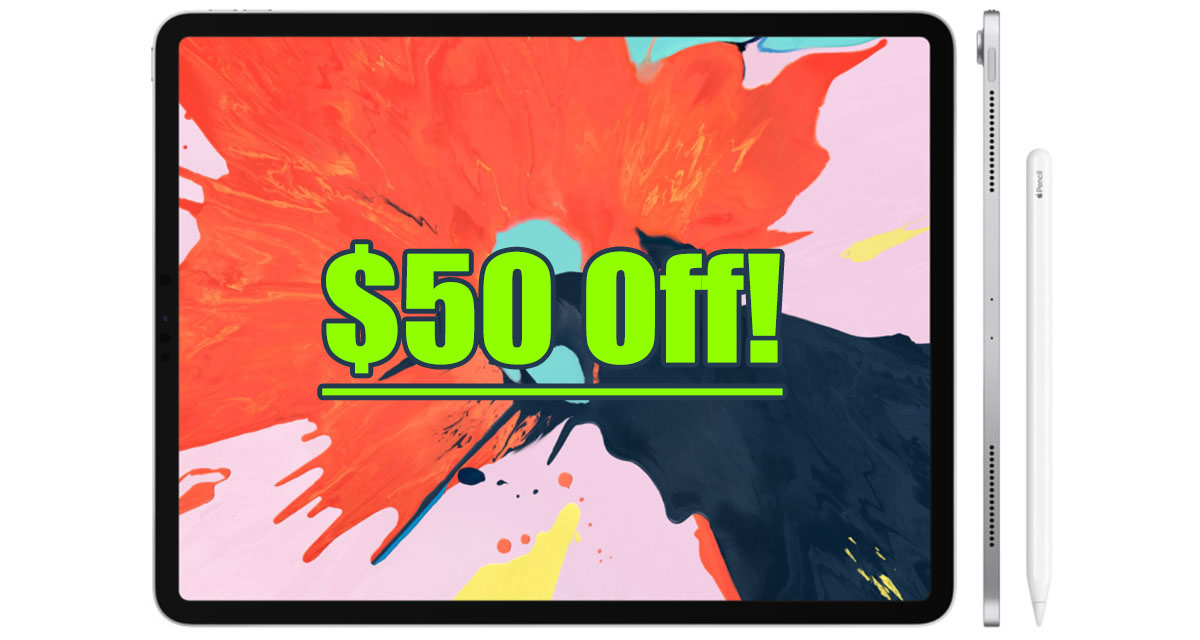 This is also available from Amazon, which is of note because the retailer only recently began offering Apple hardware once again, and if this is the kind of discount we can expect then that bodes super well for the future. Whether it’s a one-off or a sign of more to come, now is a great time to get your hands on a new iPad Pro.

The model on offer is the 64GB 12.9-inch iPad Pro, although oddly it’s only available in Space Gray. If Silver is more your thing you’re going to have to hand over that extra $50, but we’d suggest the Space Gray is the best color anyway, so that’s fine.

The iPad Pro on offer is just the same as any you would buy from Apple. That means it has the A12X Bionic chip at its heart and the same Face ID support that is proving so popular with those who already have their iPad Pro. The new USB-C connector is there too, as is support for the newly refreshed Apple Pencil. 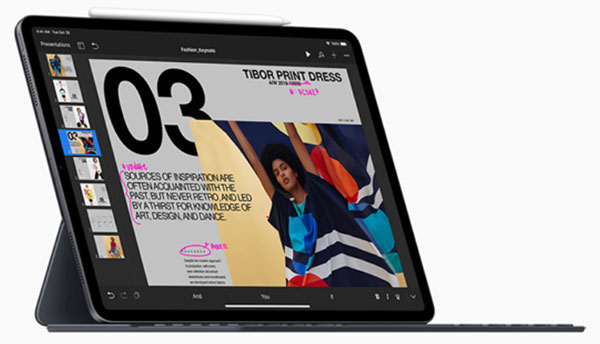 All in all, this is a great chance to get a new iPad Pro with $50 off. we don’t know how long the deal will run for, so be sure to get your order in if this is something you’ve been thinking of picking up.