Quickoffice For iPad Now Available For Free, But With A Small Catch; iPhone And Android Iterations On The Horizon

If you cast your minds back to the month of June, you may remember the news of Google’s decision to acquire the powerful mobile productivity suite Quickoffice for an undisclosed fee. All told, things have been pretty quiet since then, but today, Google has made Quickoffice for iPad free to Apps for Business customers. In addition, the search giant also stated that free Android and iPhone versions would be coming soon, which although promising, all but wipes out any possibility of Quickoffice hitting the comparatively less-used BlackBerry and Windows Phone platforms.

While there are plenty of office-based apps for mobile devices, Quickoffice’s powers have always been its abilities to edit documents on-the-fly. The app lets you open up any office files you have lurking on Google Drive, right from the comfort of your iPad, and make the edits you need when you cannot be at the desk. 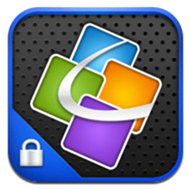 Ultimately, Google wants it to be easier for mobile users to convert Office files to Google documents from their devices, and even to edit without converting, and that process begins with the free iPad iteration, which is linked to at the foot of this post. Google plans to, in its own words, add “more document conversion and mobile editing improvements” at some point next year, and by offering them as free, the company will be able to secure a strong user base in 2013. 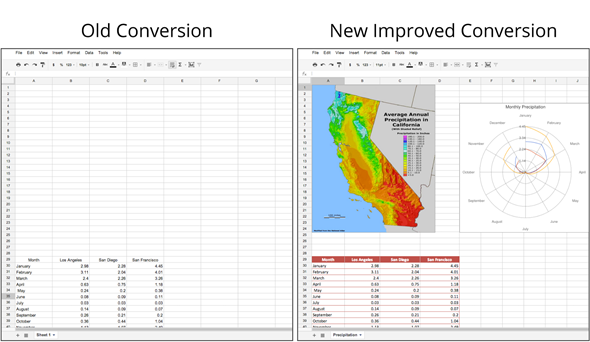 Back when Google first took the reigns of Quickoffice, there was support for Nokia’s Symbian OS, but given how the Finnish company has now all-but ditched that operating system in favor of Windows Phone, it’s not surprising to see Google apparently phasing it out. 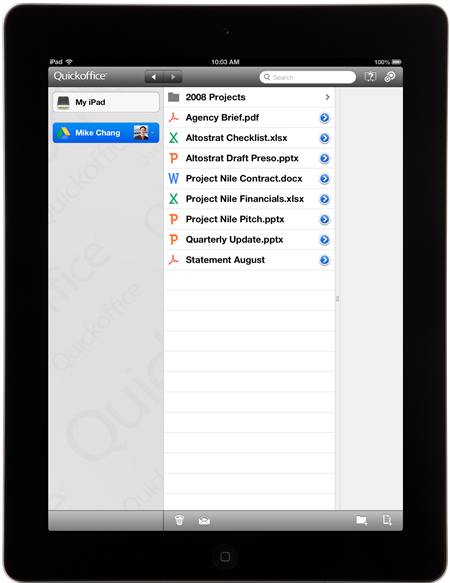 With Microsoft said to be preparing to bring its popular Office suite to a hatful of mobile devices in the not-so-distant future, things are shaping up to be competitive indeed in this field. There has been a distinct lack of decent productivity apps on all platforms since the smartphone boom, but thanks to none other than Google and Microsoft, things are now looking promising.