Amazon is now selling the renewed Apple M1 Mac mini for just $514.97 if you place your order soon. While Amazon doesn’t say when this deal will end, it’s likely that supplies will be extremely limited. Those who want to be sure of securing their new Mac should consider placing an order now to avoid any potential for missing out.

Amazon would normally sell the renewed Mac mini for around $669 which means you’re now saving $154 and almost a full quarter off that normal price. The deal doesn’t require any discount codes to be entered and there are no on-screen coupons to clip, either.

At the time of writing, the renewed Mac mini has more than 140 reviews on Amazon with a combined rating of 4.4 stars out of a possible five. That’s an exceptional score and it’s easy to see why this machine is so popular. Packing an Apple M1 chip with a  speedy CPU, GPU, and machine learning performance, this is a great Mac for people to get started with. It offers faster performance than Intel Mac minis and comes with 8GB of RAM and a 256GB SSD built in, too. 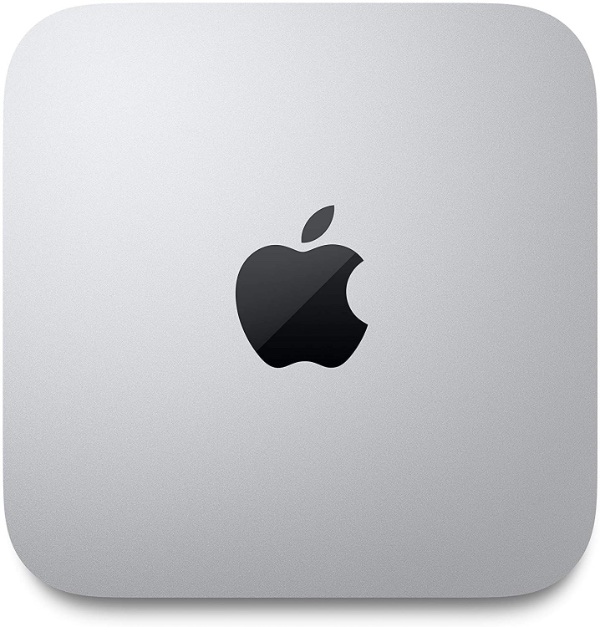 Again, we don’t have any indication of when this deal will end other than we expect that stocks will be limited. Place an order now to avoid missing out.