The world of esports is one that continues to grow in popularity, and we now have the very first PUBG Global Invitational set to kick off in Berlin, Germany on July 25th.

Running through July 29th, the event will see the top PUBG pro teams go head-to-head in order to try and win a massive $2 million in prize money. 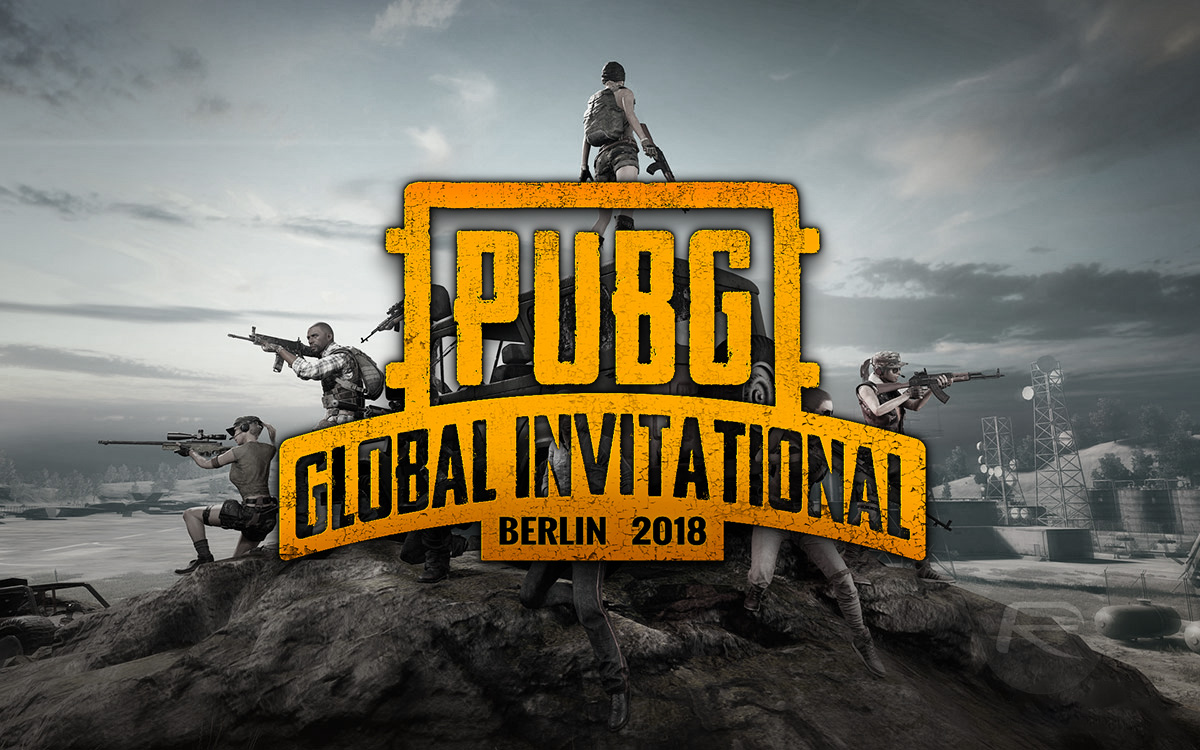 The event will include twenty teams of PUBG players from around the globe, further highlighting just how popular the game has become.

The folks over at PUBG Corp. haven’t yet announced details on ticket sales or when regional qualifiers will take place and further information on more mundane things like exactly which venues will be used are also up in the air. What we do know, though, is that PUBG now has its very own invitational and we can only assume this will be something that will happen annually, too.

PUBG Corp. CEO Changhan Kim said in a statement that the invitational will be “the pinnacle of PUBG competition.”

The PUBG Global Invitational 2018, is a landmark moment for PUBG Corp. as a showcase of the potential of PUBG esports. The team at PUBG Corp. is working tirelessly to ensure that the PGI 2018 exemplifies the pinnacle of PUBG competition and brings to life all of the excitement, tension and exhilaration of the highest level of PUBG play, not only to the fans attending the PGI 2018, but also those watching at home. 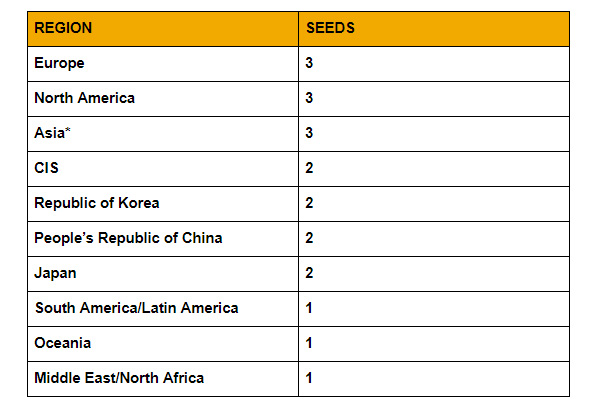