George Hotz, a hacker best known for jailbreaking the iPhone and PS3, has taken a temporary role at Elon Musk’s Twitter with the aim being to improve the social network’s search capabilities beyond its current sorry state.

Hotz said that he would go and work at Twitter for 12 weeks “for cost of living in SF” with Musk replying to say that was something they should talk about. 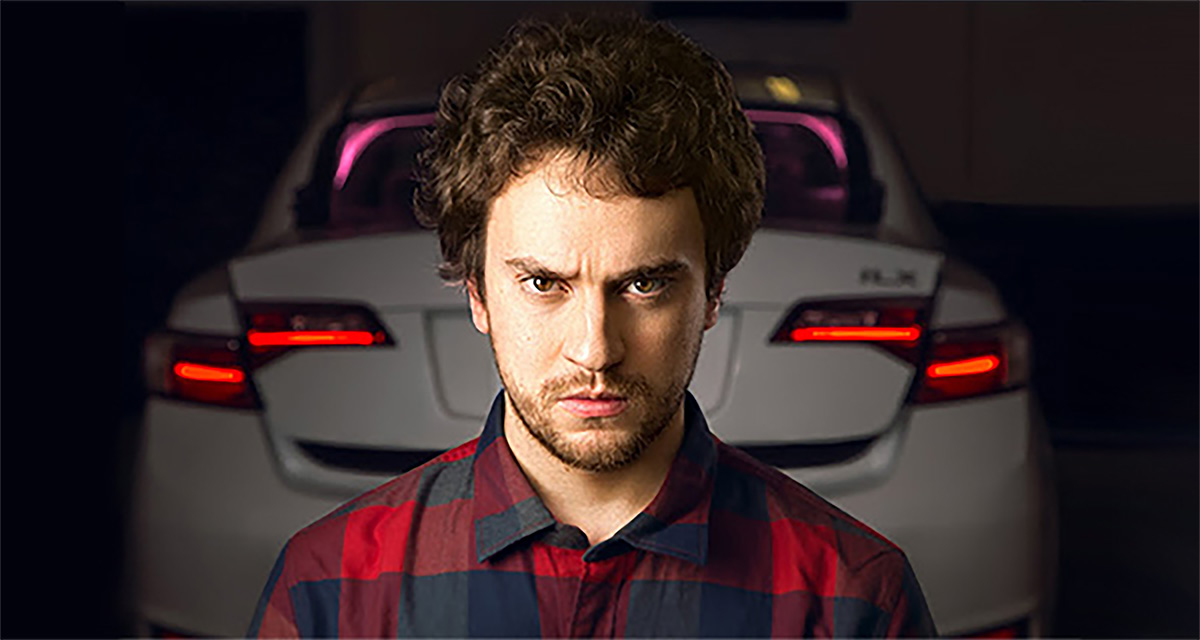 The Verge reports that Hotz is already hard at work on removing the need for people to log into Twitter’s website just to read tweets as well, although search is at the top of his list of priorities.

“Hotz said his priority at the social media company is to fix its search feature, as well as to remove the prompt that prevents you from browsing the service on the web without logging in,” The Verge reports.

Hotz was previously offered a job at Musk’s Tesla before starting his own company that builds self-driving technology that can be retro-fitted to existing cars. Hotz is no longer with the company, called Comma.ai, and seems to have some time on his hands.

Twitter is currently trying to deal with a severe case of brain drain after firing thousands of employees and then seeing more quit over Musk’s demands that they work long and intense hours.