The developer behind Infiniboard, Infinidock, ProSwitcher and the UI designer of Spirit untethered jailbreak tool for iPhone, iPad and iPod touch has just posted screenshots of the upcoming jailbreak app for iPad named “ProSwitcher HD”. For those of you who don’t know, ProSwitcher allows switching between applications (multitasking) running in background in a beautiful Palm Pre style cover flow-like mode. It basically act as a graphical extension to the already popular app from Cydia called Backgrounder to present all opened apps in a tabbed view, similar to the view seen on Mobile Safari browser. 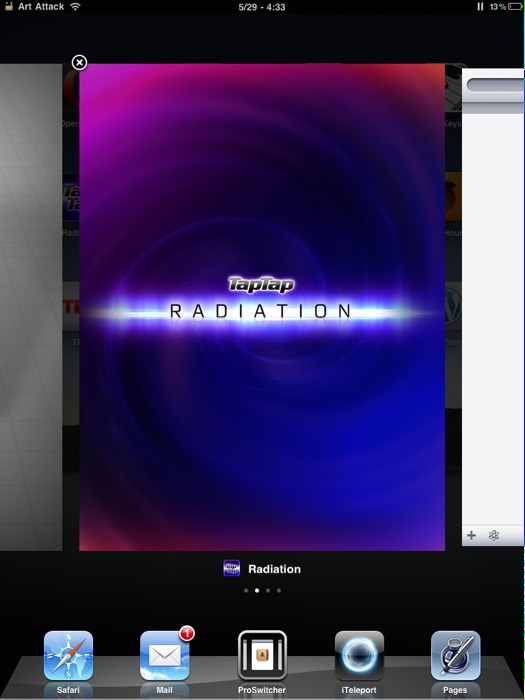 The app is still a “work in progress” and will of course require a jailbroken iPad with Backgrounder to work. 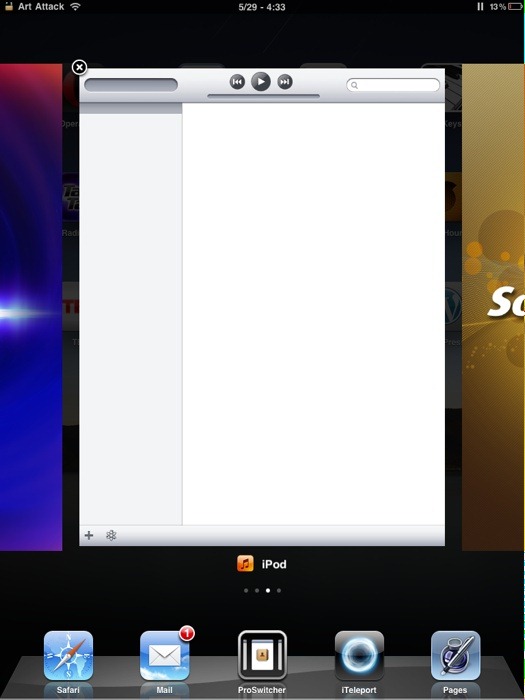