Amazon is already offering the newly announced 256GB Samsung Galaxy S22 Ultra at the bargain price of just $1,199.99. There are no discount codes to enter or on-screen coupons that need to be dealt with, either. Just place an order as you normally would and your new phone will be with you around launch day on February 25.

Amazon and other retailers would normally sell the 256GB Samsung Galaxy 22 Ultra for around $1,300 which means you’re saving a massive $100 without having to do any work whatsoever. That’s a saving of around 8% right out the gate. 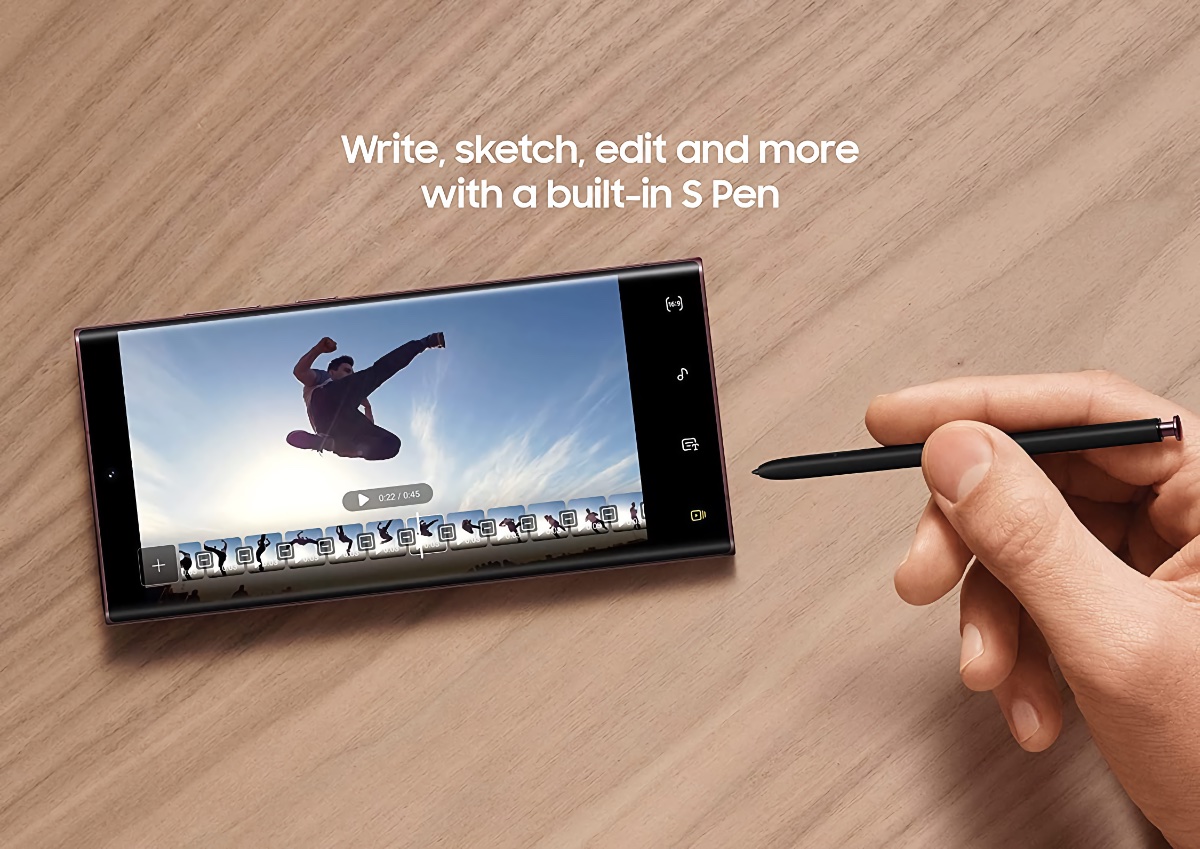 At the time of writing, the 256GB Samsung Galaxy 22 Ultra doesn’t have any reviews because it hasn’t been made available to the public yet. But initial impressions by those who have had their hands on the new flagship device are hugely positive. Essentially a Galaxy Note device in everything but name, this phone comes with a massive display that also supports the S Pen. Users can also look forward to long battery life and 8K video recording, too. 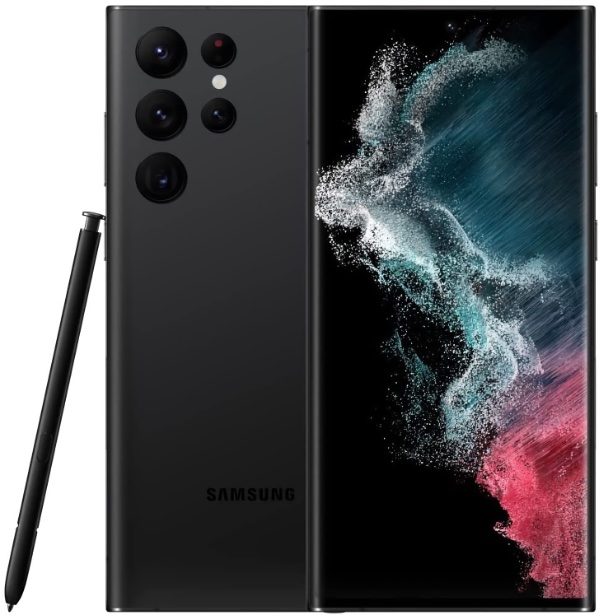 Amazon isn’t saying when this price will come to an end but if you want to save some money on a new high-end phone before it’s even available, now is definitely a good time to place an order before Amazon comes to its collective senses!