Your Apple Watch is more than just a way to tell the time, it’s your cheat code to help you use your iPhone less while still having access to the notifications and apps you need most. But that’s only going to work so long as it’s charged up, and there are tons of Apple Watch power banks available to make sure that’s the case. 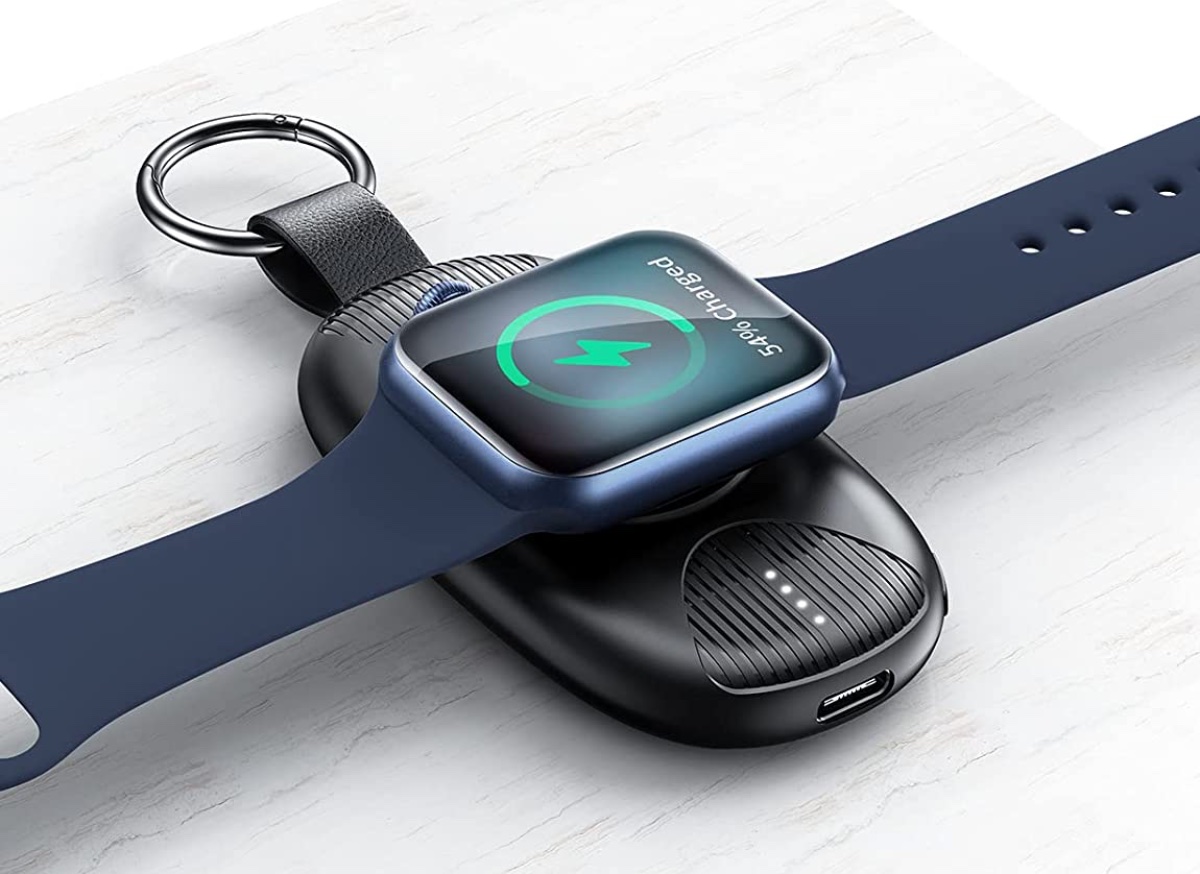 Keeping your Apple Watch charged when at home is as easy as putting it onto its magnetic charger and walking away. But if you’re out of the house you might need to use something a little more portable. We’ve collected a number of the best Apple Watch power banks for you to check out – just choose the one that meets your needs and you’re all set. 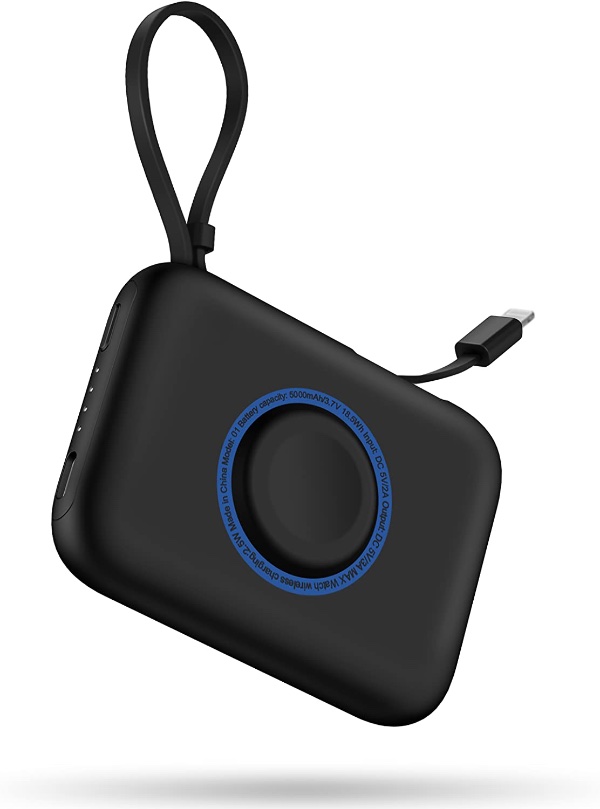 This portable Apple Watch battery pack comes with a built-in cable and can even power your iPhone if you need it to. Black and white options are available. 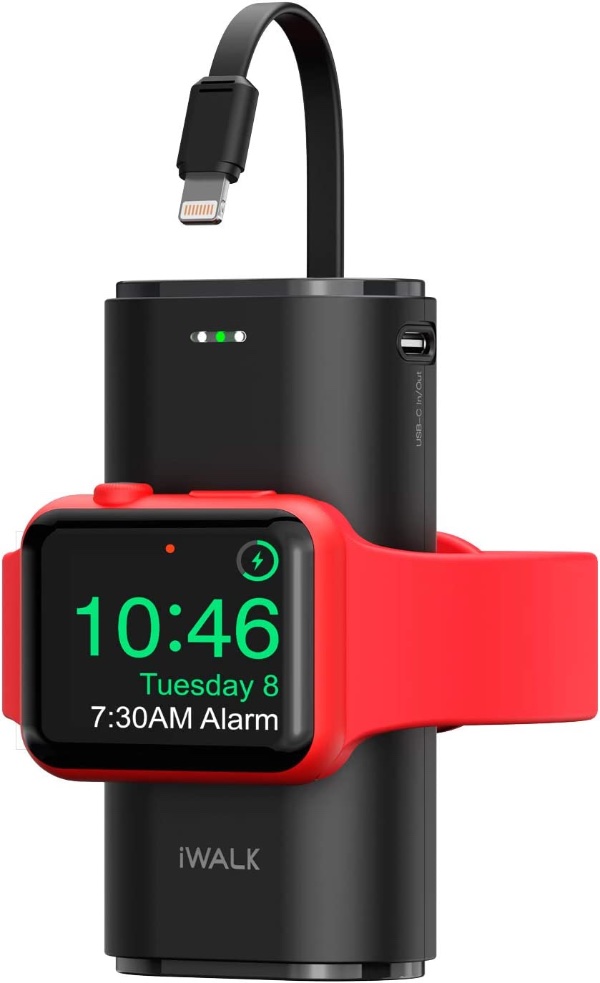 This portable Apple Watch charger comes in four different colors and can charge your iPhone using the built-in Lightning cable. Its 9,000mAh battery is good for charging an Apple Watch around 20 times, too. 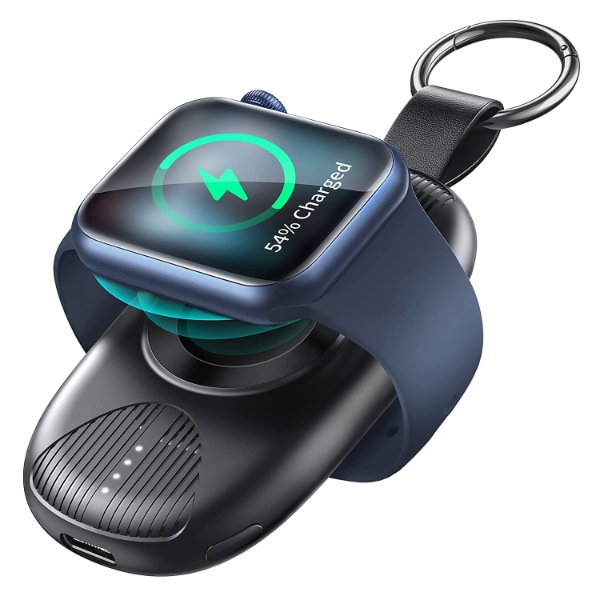 The built-in 1,000mAh battery can charge your Apple Watch up to three times from dead and the handy keychain attachment means you can carry this charger around with you everywhere. 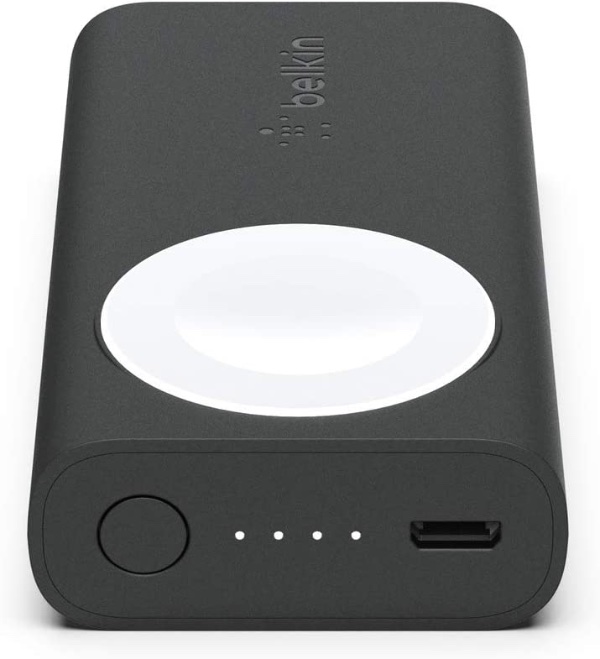