With CES just about to kick off we’re already beginning to hear about some of the products that will be announced during the trade show.

One of those products is the Samsung ViewFinity S9, a new display that might give the Apple Studio Display some much-needed competition.

The new monitor will be Samsung’s first 5K offering at 27-inches, making it a natural competitor to the Studio Display.

It also marks a rare moment, with few companies choosing to offer a 5K resolution at this size.

The 5K 5120 x 2880 resolution is joined by a wide color gamut and 99% DCI-P3 coverage. HDR600 support is also included for improved brightness and contrast. 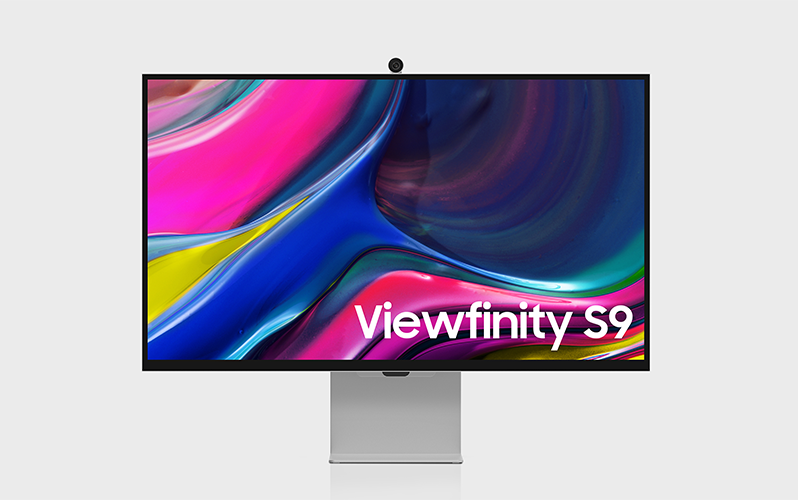 Other features of the Samsung ViewFinity S9 include USB-C and Thunderbolt 4 connectivity as well as a matte finish to help minimize the amount of glare that the display’s users have to deal with. 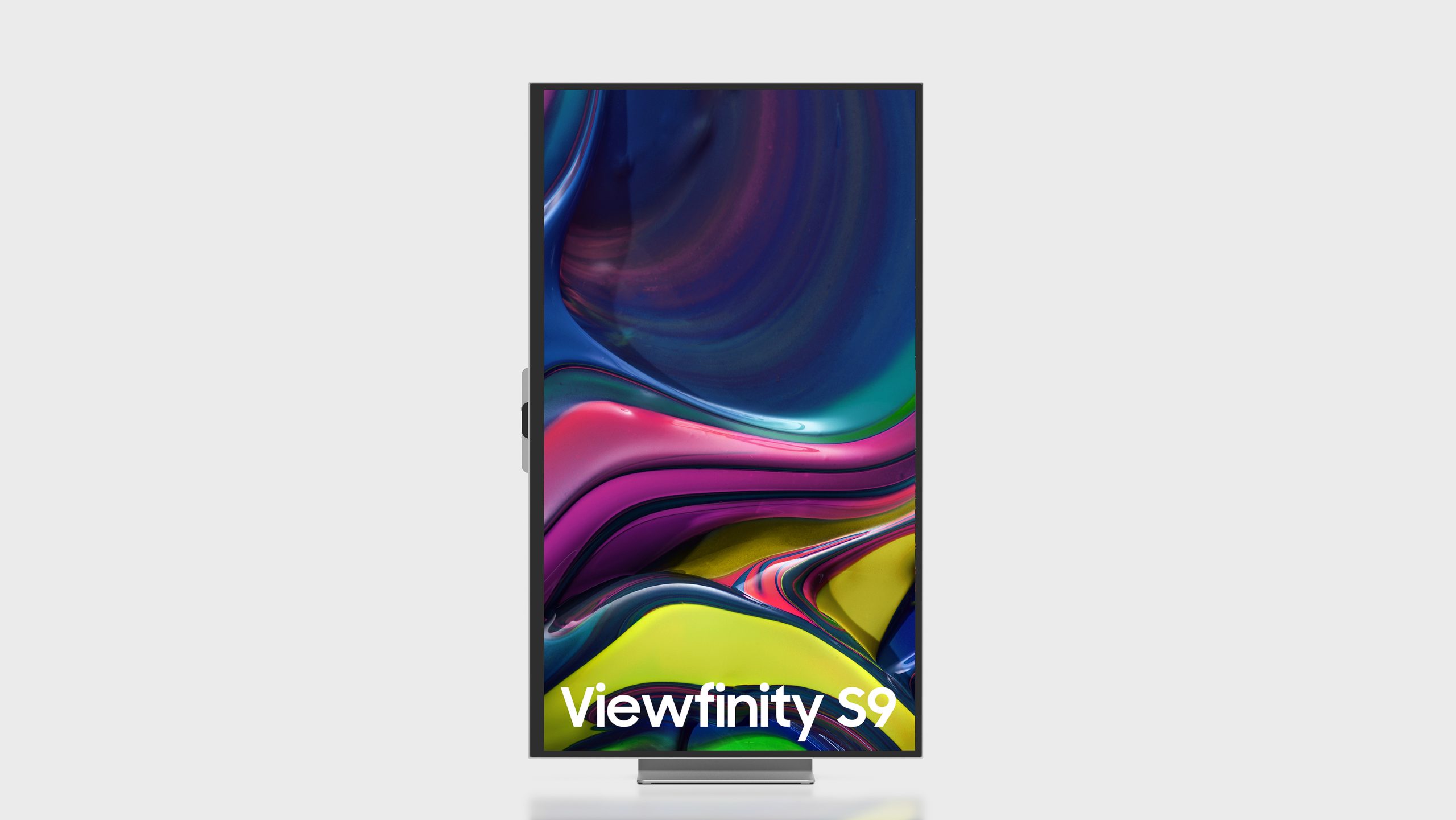 The use of a 5K panel will surely mean that the Samsung ViewFinity S9 will be a new option for Mac buyers who want to get the benefits of 5K without choosing Apple’s own display.

However, Samsung hasn’t yet confirmed when the ViewFinity S9 will go on sale nor do we know what it will cost when it does. The company does say that it will be launching officially “early” this year, although that could mean pretty much anything within the next three months.

In addition to the ViewFinity S9, Samsung has more on the table for enthusiasts. 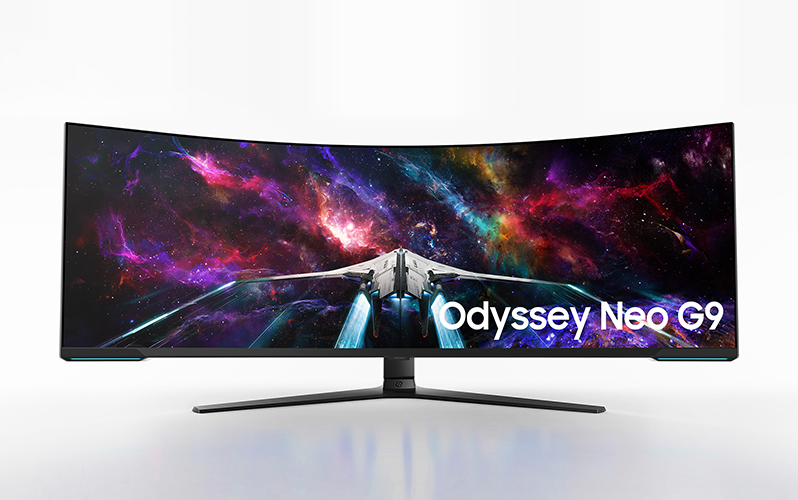 For instance, the behemoth 57-inch Samsung Odyssey Neo G9 Gaming Monitor which offers the word’s first 7,680×2,160 resolution with a 32:9 aspect ratio and a 240Hz refresh rate. According to Samsung “Its 1000R curved 57” screen uses quantum mini LED technology with VESA Display HDR 1000 specification to deliver superior imaging in any game environment, from shadows to bright scenes.” 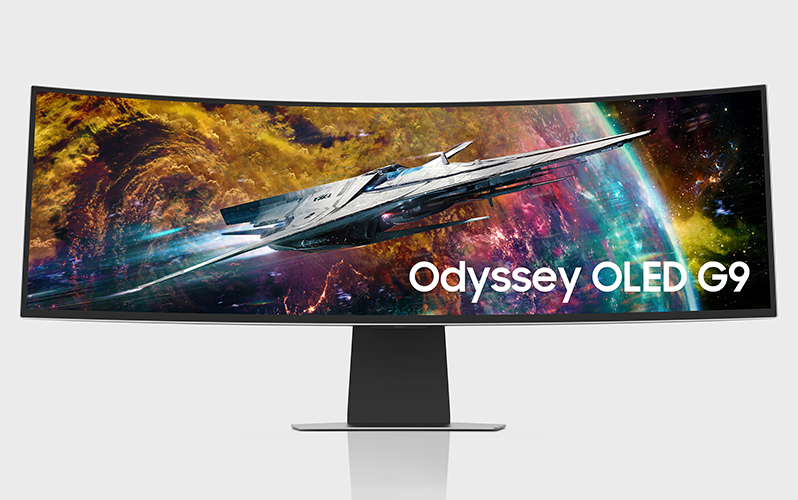 At 49-inches and using quantum dot technology OLED panels, we have the Odyssey OLED G9 offering deeper blacks and an unparalleled color contrast. The display boasts dual quad HD just like the Neo G9 at an 1800R curve with a 32:9 ratio, and of course a 240Hz refresh rate. 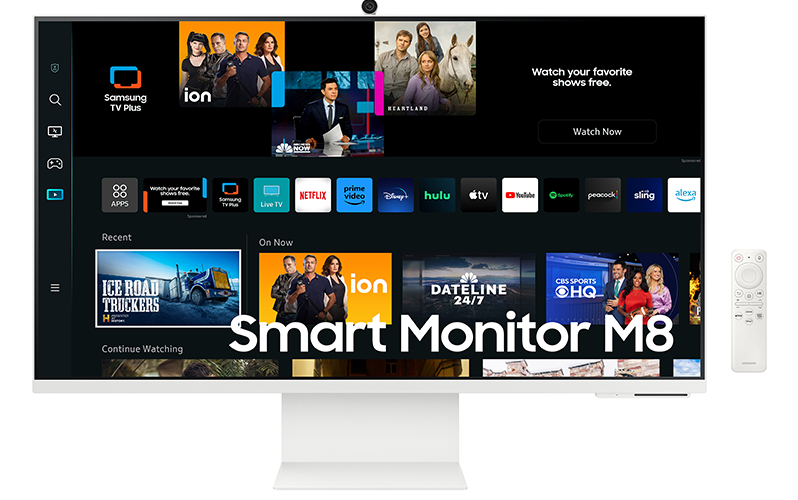 Successor to the M7, “The Smart Monitor M8 (Model Number: M80C) features stylish and slim design and now comes in a new 27” size in addition to the existing 32” size, both with 4K resolution. It comes in four color options that allow this monitor to fit in any room: Daylight Blue, Spring Green, Sunset Pink, or Warm White.” The camera on the M8 is now upgraded to a 2K one offering better clarity over the earlier one which was average at best.