Getting files onto and off of an iPhone has never really been the easiest thing in the world thanks to Apple’s insistence that iTunes is the only official way to do it. There are plenty of apps that try and get around that limitation with varying degrees of success, and even Apple’s own AirDrop has its own problems as far as transferring files is concerned, but a newcomer to the fold hopes to get things right for once and for all, and considering it has developed by the acclaimed Pushbullet, it might just get it done.

Portal, already available for Android but now also live on Apple’s iOS App Store, allows users to move large files between their iOS devices and a computer by using a WiFi connection as the method of transport. There are no file limits, and the app’s developers say they have tested it with files larger than 1GB in size with no issues, which should keep most people happy. 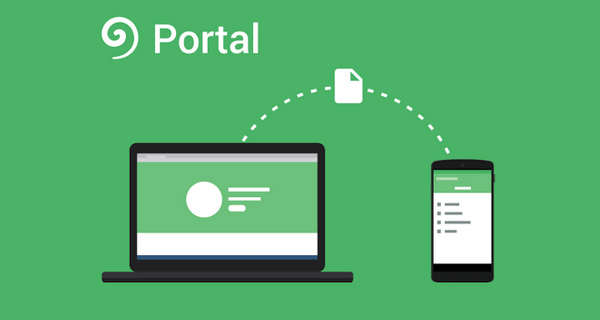 Once a file has been sent to an iOS device – a simple webpage, QR code and drag-and-drop are used to initiate the whole thing – the Portal app can open the file itself or save it for later. Importantly for some, if you’re using Chrome, you’ll be able to drag-and-drop entire folders and the app will preserve any file system structure that was in place, so directories and sub-directories should stay intact throughout the transfer. Beyond that, any image received by the Portal app are automatically added to the device’s Camera Roll too, which removes one extra step for those wanting to get all of their holiday snaps onto their phone. 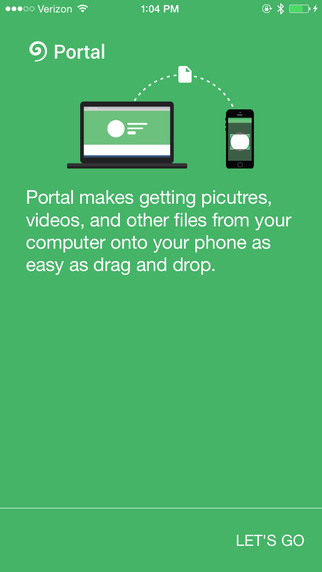 What makes Portal really interesting is its price, and with the app being free, there’s no good reason not to try it out the next time you have a file to send. The Android version of Portal has already been downloaded over 100,000 times, which should at least give some indication of the app’s popularity. They can’t all be wrong, can they? 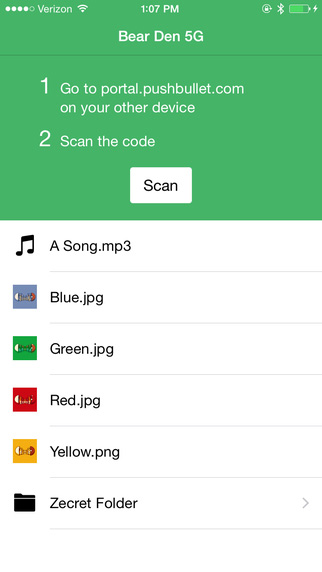 Watch the video demo of the app below to see how it works. The demo shows the Android app, but the method and functionality is identical.