With last year’s iPhone 5s, one of the main new additions to the fold was the Touch ID fingerprint sensor, but as is typical of an early new Apple implementation, it was rather limited in terms of functionality. This has been relaxed somewhat in 2014, with third-party support as well as integration with the iPad line-up, but as ever, it has been left up to the jailbreak community to broaden its horizons. moeseth, the guy who brought us Virtual Home at the turn of the new year, is back with a new and improved VirtualHome 8 (iOS 8) tweak for the more recent software, and having earlier offered an insight as to some of its features, it’s now available to download via Cydia.

Virtual Home, for those who remember, turned the Touch ID fingerprint sensor into a virtual home button, adding a bunch of neat functions to what was a fairly one-dimensional bit of kit. Today, moeseth has upped the ante with VirtualHome 8 (iOS 8), and given its impressive list of features, this is not a tweak to be baulked at. 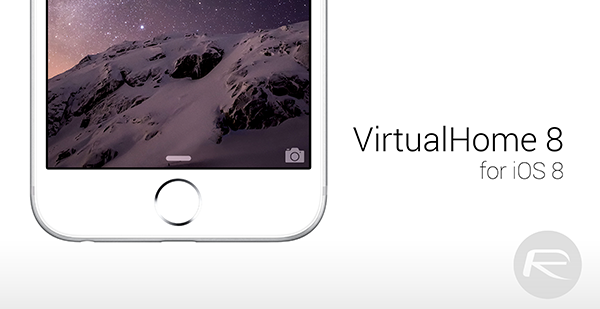 So, what do we get with the iOS 8-ready version of this revered tweak? Well, there are a bunch of different actions available, including single tap, double tap, and short hold, as well as a combined single tap and short hold action, and from there, you can configure them to open up Siri, put your device into sleep mode, or activate Reachability.

The real star of the show arrives in the form of “QuickUnlock“, though, which, as the name suggests, lets you wake / unlock your device by simply tapping Touch ID. So even if you’re in sleep mode, you’ll be able to seamlessly access your home screen and apps situated behind the wall of the lock screen, and although it will use up battery – a fairly significant caveat for most people, it has to be said – this is nonetheless a very impressive tweak that many will be eager to latch on to. 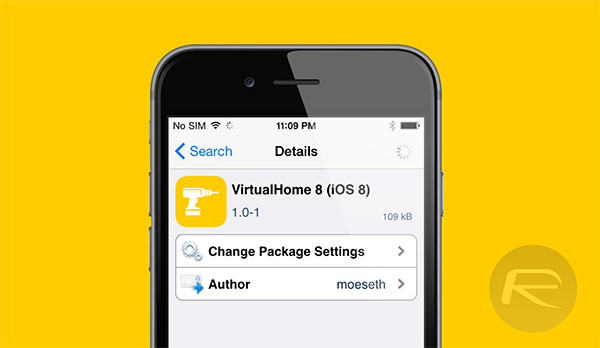 You can grab it right now from the BigBoss repository, which should be a default within your Cydia source list. The tweak costs just $1.49, and considering what the package has to offer, we’d call it money well spent.