Flower, a PlayStation game that received something of a cult following after its release in 2009 has today made a somewhat surprise appearance on the iOS App Store.

Having originally been released on the PlayStation under thatgamecompany, the iOS version appears to have been published by Annapurna Interactive. 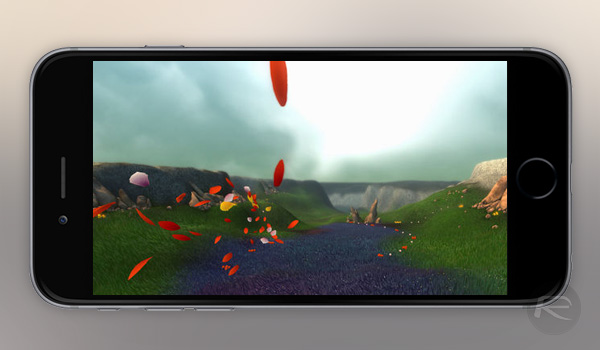 The game, with its mechanic of controlling gusts of winds with the aim of moving a flower petal around the in-game world, is more of a casual and relaxing game than anything designed to hone your gaming skills. The PlayStation version was famous for being a game that was well suited to a play session following a hard day at work, for example, and as such may be well suited to the casual style employed by some of the best smartphone games around.

Experience award-winning Flower, now available on the App Store. Flower lets you take control of the wind as you explore and navigate beautiful, lush environments using motion controls. Journey through varied landscapes at your own pace, interacting with and changing the environment as you go, and find balance and harmony in your surroundings.

According to Flower’s App Store entry, it will take “you on an emotional journey like no other game you’ve ever experienced.” That’s a bold claim for a smartphone game, but as anyone who has played the original PlayStation release will attest, it may well be a claim that Flower is capable of living up to. 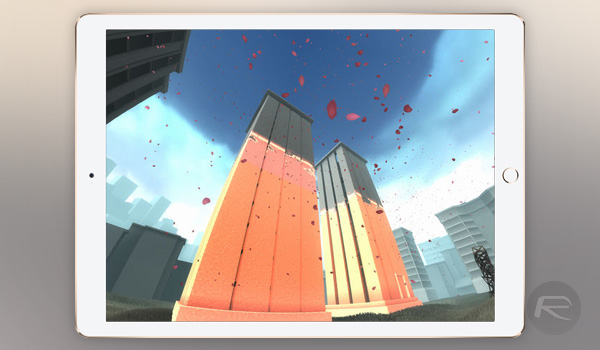 Flower is available to download from the App Store right now and costs $4.99. At just over a gigabyte in size, though, make sure you’ve got plenty of space – and time on your hands – before hitting that “Buy” button.