Those who have as yet held off making the jump into the world of virtual reality can now rejoice with the news that Sony is reducing the price of entry into PlayStation VR, its VR platform for the PlayStation 4.

Two newly priced bundles will go on sale September 1st, so if you were looking to pick one up in the next few days, it might be a very good idea to hold off making that purchase until the new month rolls around. 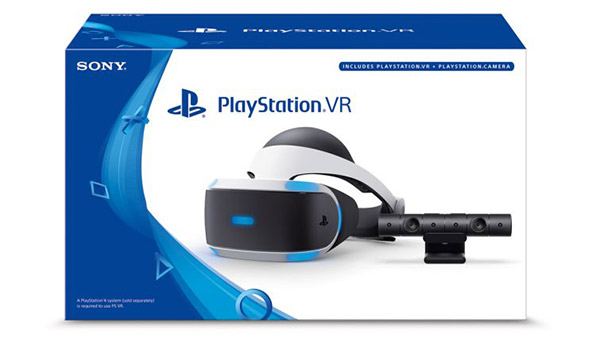 The new pricing structure sees Sony’s $399 core PS VR package gain an included PlayStation Camera, something that was previously required but for some reason not actually bundled with the headset itself. This has often caused much upset amongst gamers, so the move to finally include the camera as standard is one that is overdue.

The more costly $499 bundle, which already includes a PlayStation Camera, two PlayStation Move controllers and the PlayStation Worlds game has seen a price drop of $50, meaning anyone buying that particular package only has to hand over $449 to get their hands on everything they could possibly need to make sure their virtual reality experience is as great as possible.

Retailers had often bundled a PlayStation Camera into the core PS VR headset package as part of their own promotions, perhaps in the knowledge that customers were none too keen to buy something that needed an additional accessory just to work. This move by Sony makes the package official, ensuring the price will be available across all retailers and at all times rather than buyers having to rely on offers being available when they want to make their purchase. 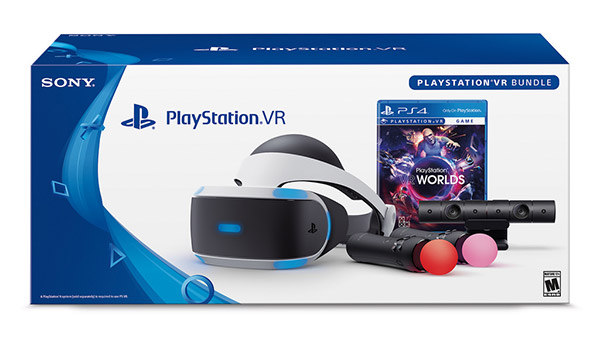 Sony’s PlayStation VR is perhaps the most accessible way into virtual reality for gamers looking to dip their toe in, with many likely already owning the PlayStation hardware required.  This price drop gives even more people the chance to experience virtual reality in their own home, although there is no denying it is still a costly venture regardless.