Things for iOS is the most sought-after app for productivity junkies, serving as one of the most detailed task management offerings on not just iOS, but Mac as well. This illustrious app has dedicated variants for both the iPhone and iPad with a significant Mac-like interface for the latter, and with Apple feeling rather generous, is giving you a chance to grab Things for iPhone and iPad absolutely free from the App Store.

Originally costing $9.99 and $19.99 on the App Store for the iPhone and iPad versions, respectively, the app can be grabbed for free starting now till 28th of November. Things for iPhone and iPad is part of the ‘Free App of The Week’ initiative for this Thanksgiving from Apple, allowing users to save around $30 that they would have otherwise spent for both apps. 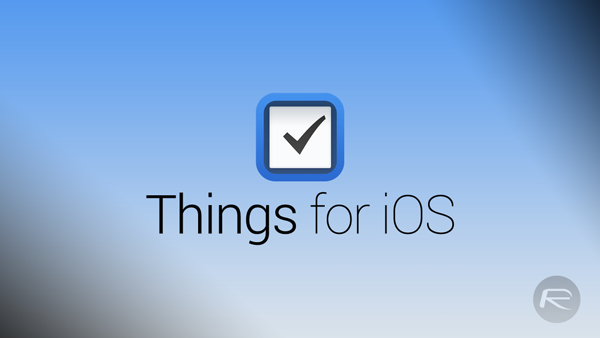 If you are familiar with the app but are yet to try it out on iOS 8, the UI has been enhanced a tad bit, along with 64-bit support for the iPhone 5s, 6 and 6 Plus. What takes the cake however, is Handoff support on iPad and Mac, and with the addition of a new ‘Add to Things’ extension allowing you to add tasks to Things from within native iOS apps such as Safari, Notes and more. 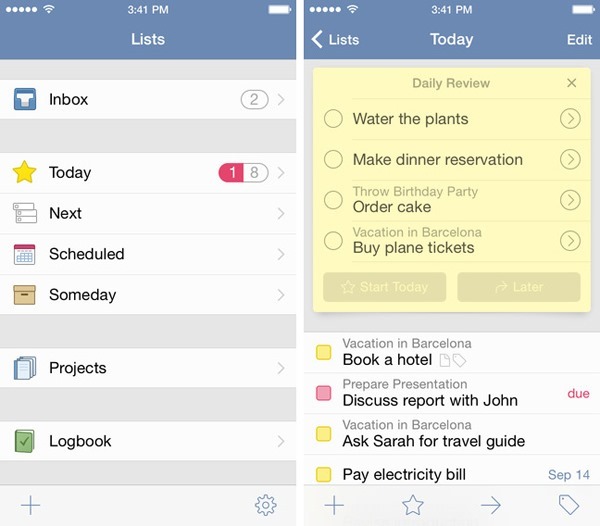 In a market with the likes of Clear and more being quite the popular task management apps, Things continues to be markedly more powerful and authoritative over its counterparts. With the release of iOS 8, users were anxiously waiting for Cultured Code to roll out a more integrated Things for the iPhone and iPad. Almost two months into its release, those who are still wondering what makes this app stand out from the rest should grab it while the offer lasts.

What will definitely strengthen Things’ domination is the integrated experience that iOS 8 has allowed for, and Cultured Code has done well to capitalize on it. Unlike iOS 8, Android has been offering this integrated approach for quite some time now where even the best of iOS apps have barely scrapped the surface of Apple’s mobile platform as far as integration is concerned. 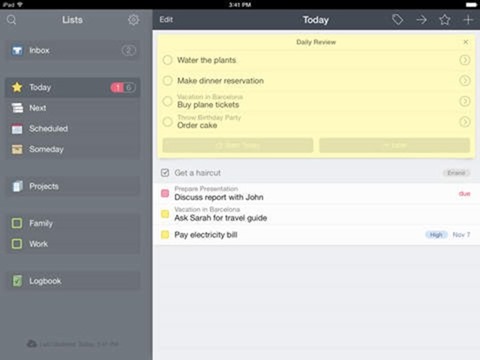 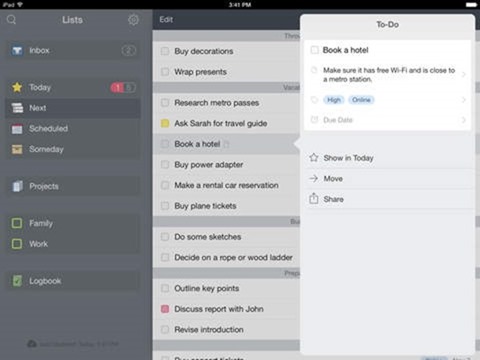 Grab Things from the links which we’ve embedded below. And also keep in mind that Things for Mac also sees a price reduction of 30%, so you might want to grab that as well if you want to complete the Things set of apps.