Plex was once nothing more than an app that people used to watch their home videos and content that fell off the back of a truck, but in recent years it’s grown considerably.

Now Plex has launched its own live TV streaming service with more than 80 free channels, and tons of them are available worldwide at launch. 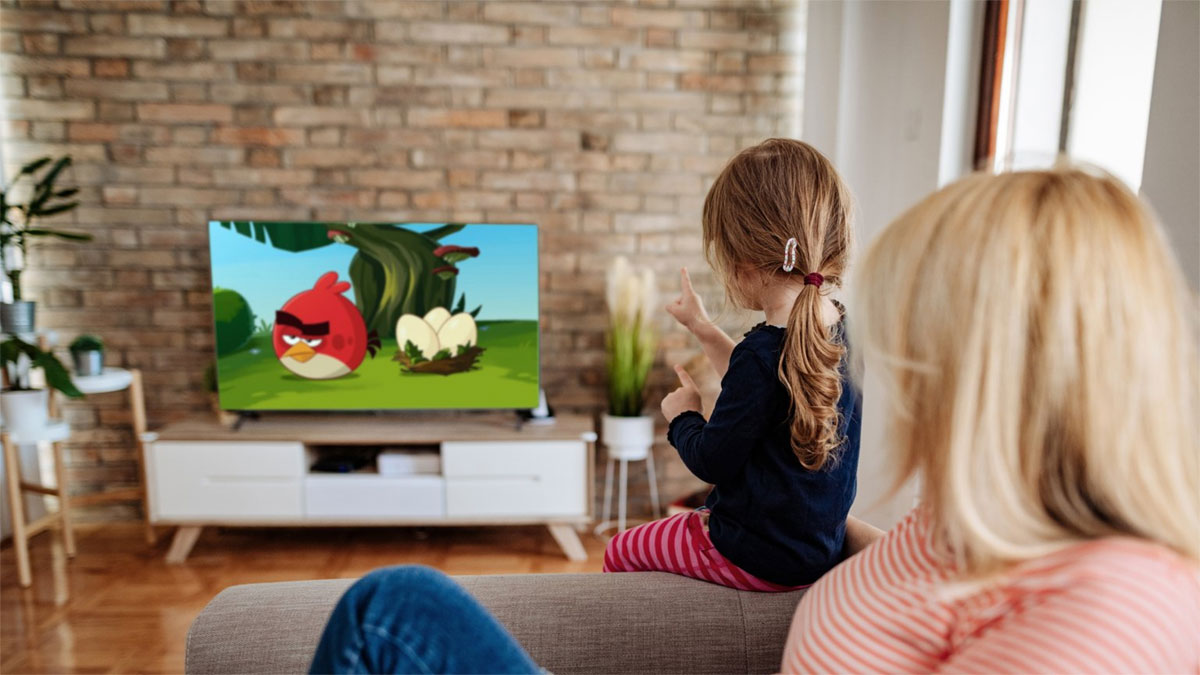 The new Live TV service will give users access to content across a whole range of categories including the big ones like sports and kids shows. There will even be esports for those who want to keep tabs on what the latest Fortnite tournament is up to. That probably tells you a lot about the caliber of content available.

That isn’t to say that there aren’t some big names involved, too. The likes of “Reuters, Yahoo Finance, Toon Goggles, Kidoodle TV, KidsFlix, fubo Sports Network, Cooking Panda, DrinkTV, IGN TV, AFV Family, Tastemade, Revry, FailArmy, Dove Channel, Docurama, The Pet Collective, WeatherSpy, Made in Hollywood, and others” are all in, according to TechCrunch. So sure, it won’t replace your cable subscription but it’s a good start.

As you’d expect, Live TV is available via the existing Plex app.

Initially, Plex users will access the service from a new section called “Live TV On Plex.” From here, you’re taken to a more traditional grid guide that shows you what’s currently airing on each channel and what’s coming up in the hours ahead. In the future, Plex says it aims to integrate the free live channels with its existing product for recording from live TV via the over-the-air antenna, in order to simplify navigation. 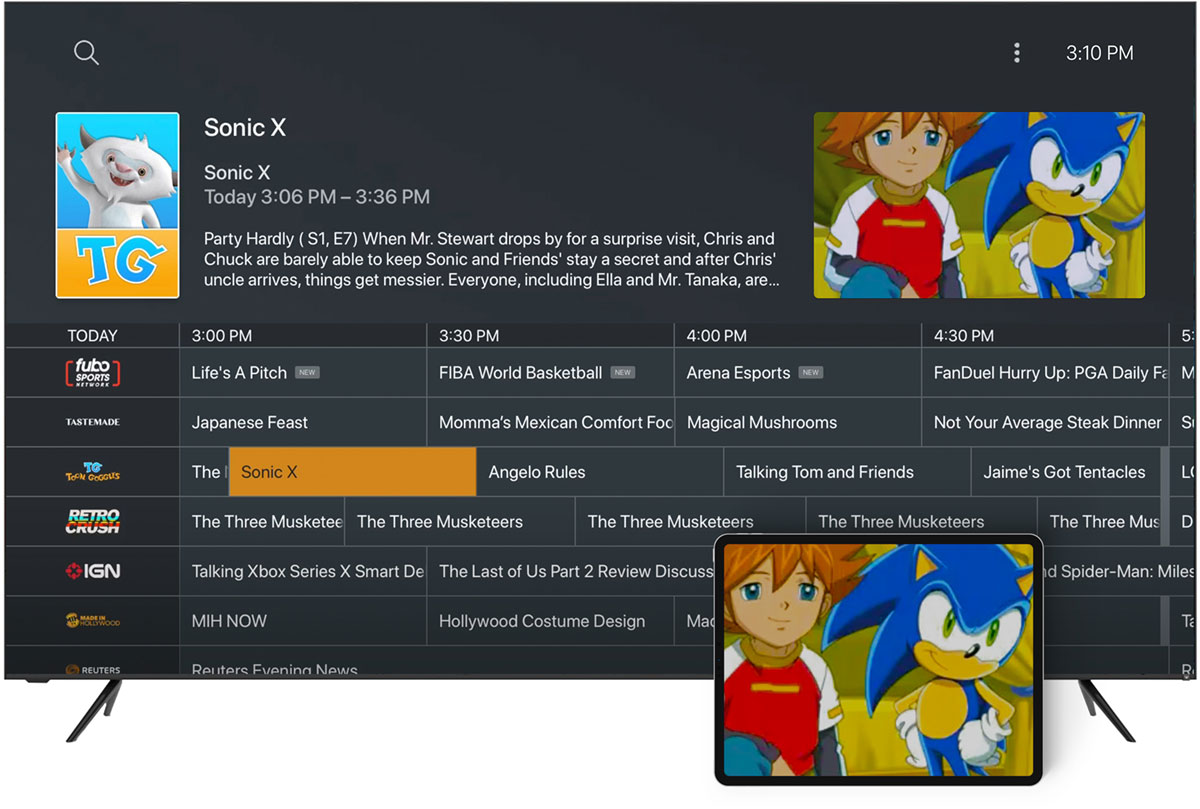 Plex keeps the content free thanks to ads and it’s going to be super interesting to see how this pans out. Let us know in the comments below if you’re planning on taking this for a whirl.