Adobe has updated Photoshop for iPad, adding a new feature that was promised a few weeks ago. Select Subject allows users to more easily and quickly make selections for editing later.

This is a feature that has been available on the Mac for a while, and its addition to the iPad version of the image editing app is a big deal for those who want to take their iPad to the next level. 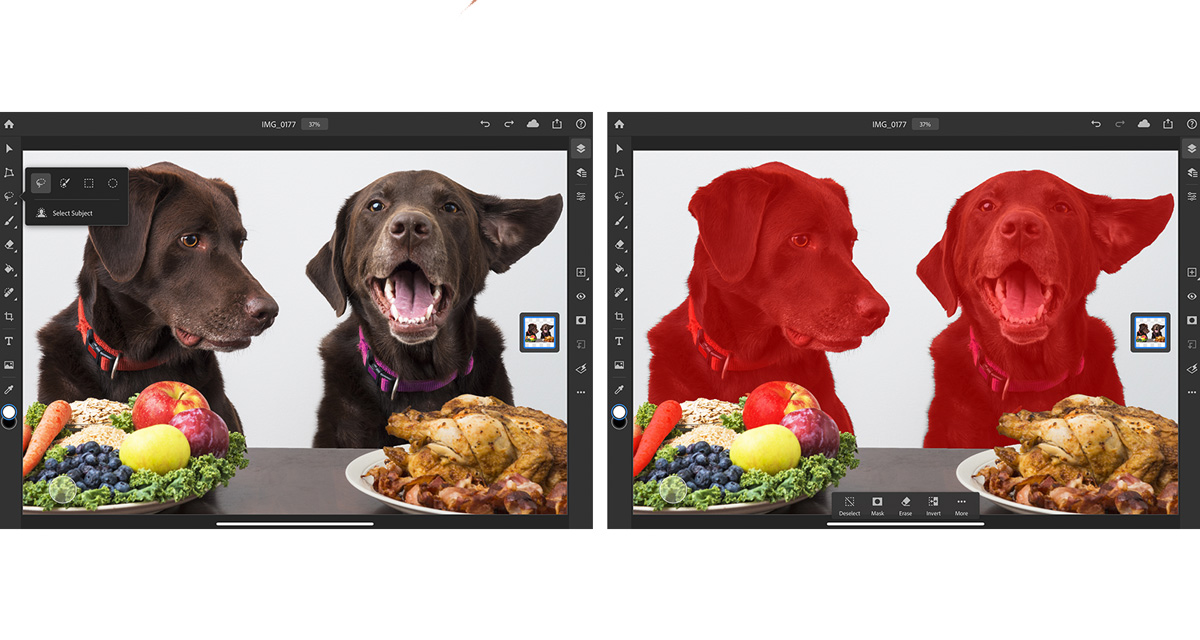 According to an announcement blog post, Adobe says that the new feature works the same way on the iPad as it does on the desktop.

And as with most things in 2019, machine learning is what powers the feature at its core. Adobe says we can thank Sensei AI for the powerful Select Subject feature, although it isn’t yet perfect.

I talked with one of our research scientists to get some insight into how it works. There’s a lot of secret sauce and crazy math to place it at the cutting edge of imaging science…but here’s a crash course: The results are driven by several Sensei AI and machine learning algorithms chained together, each optimized for different parts of the selection process. For example, one algorithm produces the selection, while another removes artifacts to make a sharp edge, etc.…you get the idea. What’s really amazing to me is that the team has tuned the performance of all the algorithms so that together they deliver a beautiful selection virtually instantaneously, with one tap. 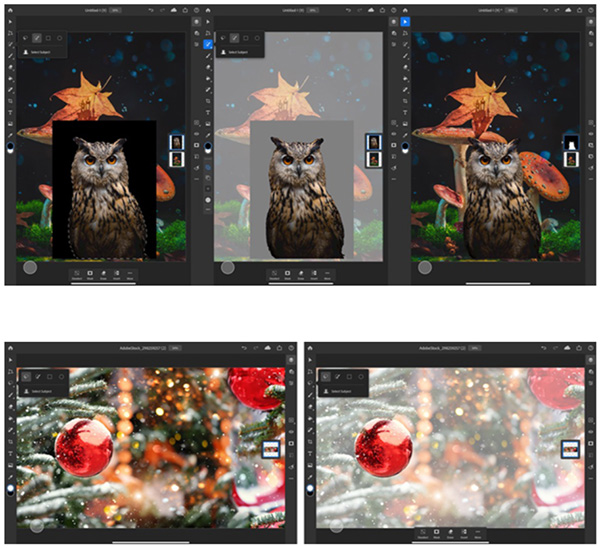 Adobe says that its developers continue to work on making Select Subject as powerful and as accurate as possible, with the team training “the algorithmic models using a whole lot of images.” That work continues, with work continuing next year that Adobe says will make Select Subject “work even better on very tricky subjects like hair and fur.”

If you want to take Select Subject for a spin, the updated Photoshop for iPad app is available for download from the App Store now. It’s a free download, with in-app purchases available.