Instagram is frequently mentioned as one of the many common apps yet to make its way to Microsoft’s Windows Phone platform, but as users continue to wait for the Facebook-owned app to make its way to the Windows Phone Store, several competitors have emerged looking to offer snap happy WP users a way of sharing snaps with friends and family. Joining the likes of Eye ‘Em in the ranks of so-called ‘Instagram killers’ comes Photoplay, a relatively new app was published to the Windows Phone Store little under a week ago. Compatible only with the newer breed of Windows Phone (8) at this point, a version for the older WP7.x is currently in the works, and with its clean, sleek interface fitting in rather nicely with the look and feel of the Redmond company’s mobile OS, it certainly has great potential.

With smartphone cameras now able to yield incredible results, a new generation of point-and-shoot fanatics has been born. Although digital social networkers initially used the likes of Facebook to share images, the convenience of Instagram – allied to its filters, frames, and editing features – have seen it become ‘the Facebook’ of image sharing apps. 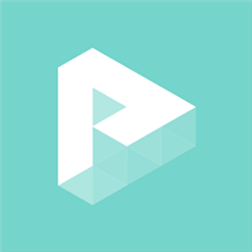 Instagram’s rampant rise to the top has, if anything, encouraged other developers to bring similar apps to the table, and although many Windows Phone users will be feeling left out with the lack of an Instagram app, there are plenty of alternatives. 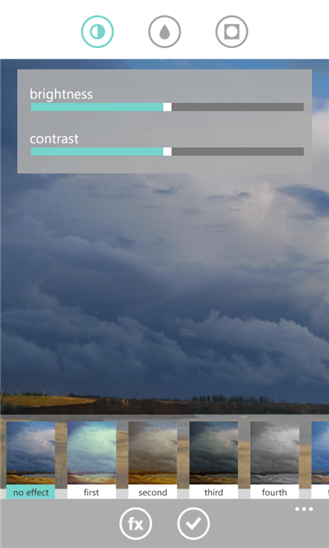 Photoplay is another effort to add to the list, and as much as I would love to say it brings a great deal of new features to the table, it is a virtual clone of the big IG. The profile page looks almost identical (except for its very Metro / Modern appearance), you can check out the top-rated / trending photos, oh, and there are filters. Then again, should these striking similarities necessarily be a bad thing? 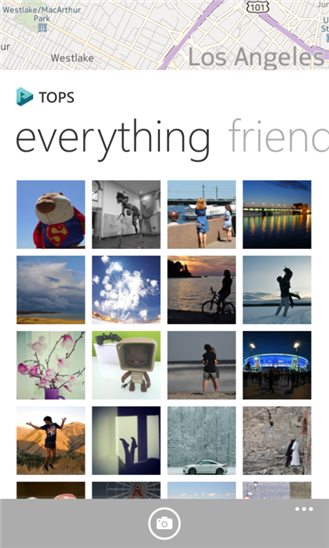 Perhaps not, since if you’re actually yearning for an Instagram-like experience on your WP8 device, Photoplay provides. The only trouble is, while millions upon millions of folk use Instagram on their iPhone, Android, or on the Web, Photoplay has comparatively few users, so the novelty of using it is likely to wear off rather rapidly. 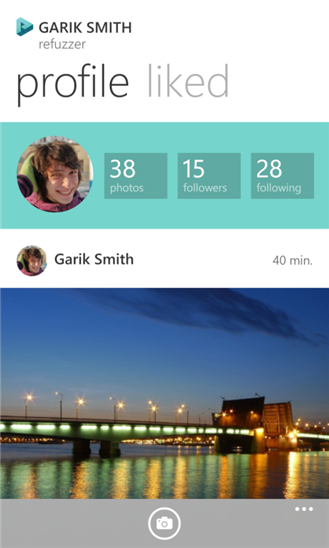 Since Photoplay is cross-platform, though, you can at least try and encourage your iPhone / Nexus-wielding buddies to give the app a shot, and with geo-tagging, social integration and extended search, it’s certainly not lacking in familiar features.

Anyhow, you can download via the link below, and as aforementioned, a WP7 version is on the way.