Ever imagined how Apple CEO Steve Jobs’ home office space looks like? Here’s a collection of some pictures which were taken in his home office in Palo Alto right after Steve went through surgery for removal of a malignant tumor from his pancreas in 2004. If you’re imagining cool gadgets from Star Trek or Star Wars in his office, then you’ll probably be shocked at the simplicity. 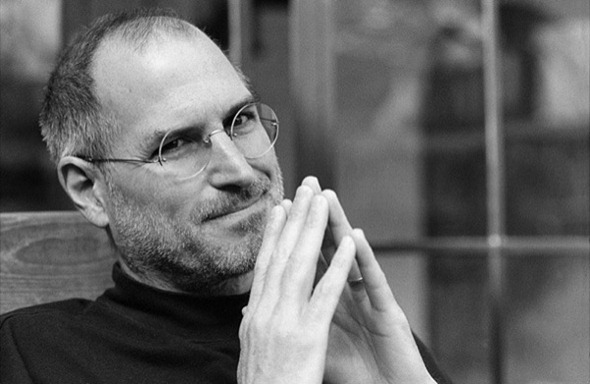 All of these photos have been around at Getty Images for a long time now and remained undiscovered till today Thanks to AllAboutSteveJobs.com for this great find. The pictures were taken by Time Magazine’s Diana Walker after Steve’s permission in 2004, courtesy Fortune Magazine for reviving these photos once again and giving us a chance to share them with you guys. We really have to admit, Steve was kinda healthy back then! 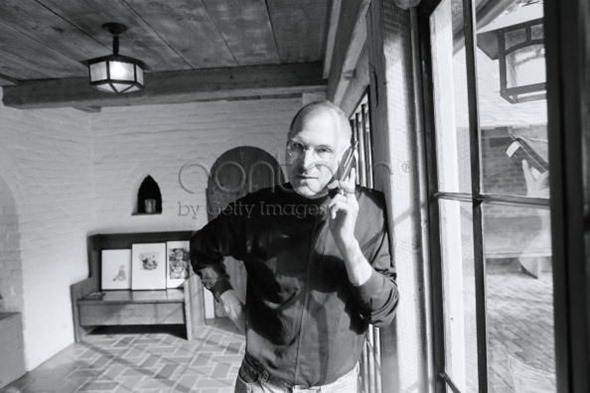 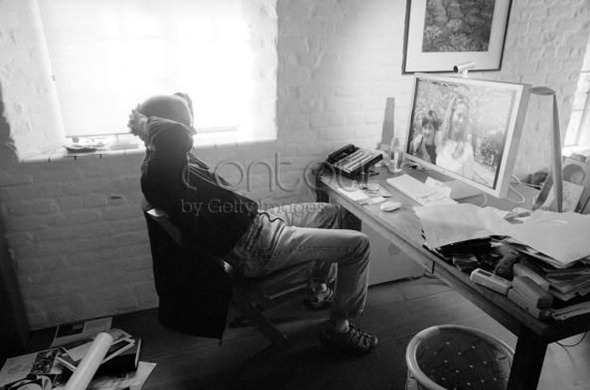 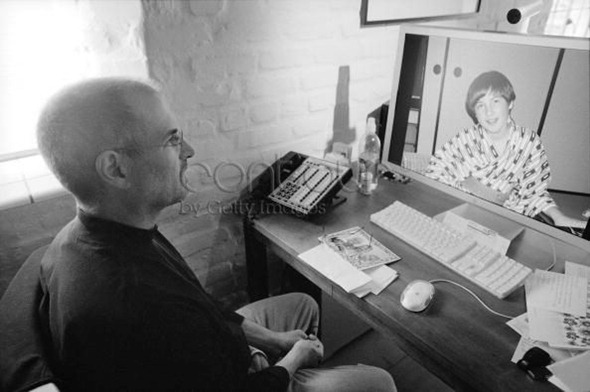 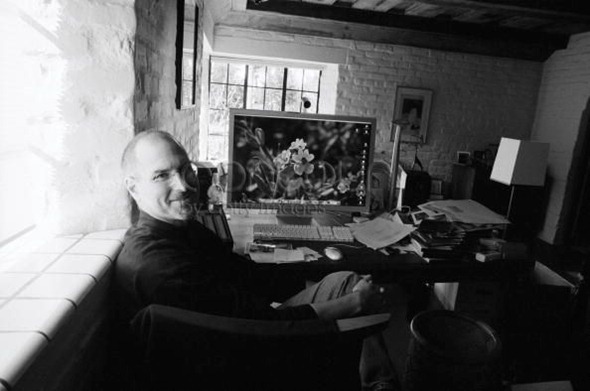 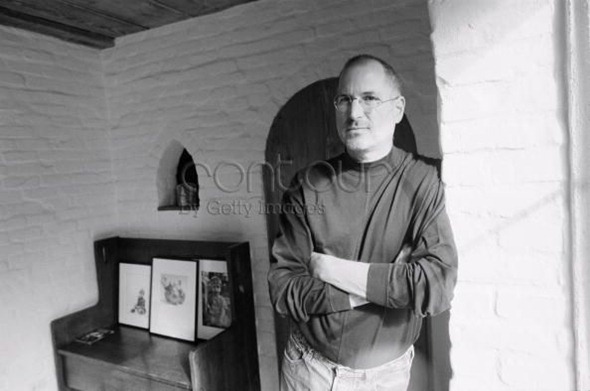 So what do you think about Steve’s crib? I am personally amazed at how simple his home office is. [AllAboutSteveJobs via Fortune]