Gyroblox 4: the Gyroscope App Which Steve Jobs Demonstrated on iPhone 4 at WWDC 10?

Remember the Gyroscope feature demo which Steve Jobs demonstrated on iPhone 4 at WWDC 2010? While I have tried different gyroscope based apps from the App Store, but what I was always looking for was this app which was shown off by Steve. Well guess what? there is now a app available in the App Store by the name of “Gyroblox 4” which looks and works a hell a lot like the demo app shown at WWDC 10. 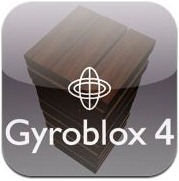 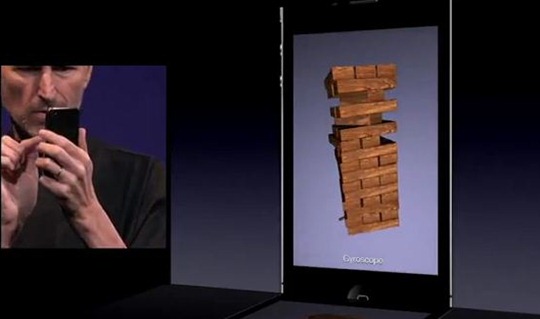 What you do is basically take out the pieces of blocks from the onscreen structure and the structure in turn utilizes the physics engine to react to the blocks being taken out. The built-in gyroscope makes it possible to turn around the blocks when you move in real. The point of the app is to show off the capabilities of the iPhone 4’s gyroscope, the OpenGL ES 1 engine, Retina Display and Physics. 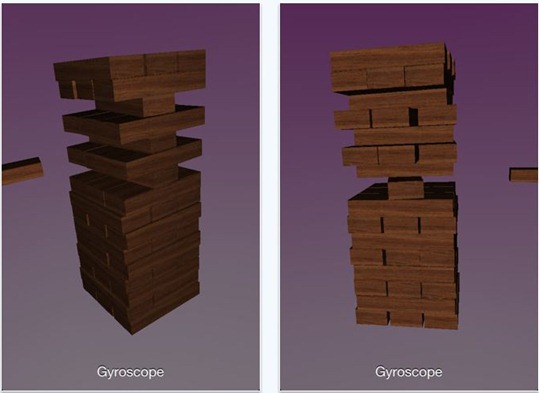 For a price of $2.99 its kind of expensive but it’s the perfect way to see what your iPhone 4 is capable of doing. Gyroblox 4 can be downloaded from the iTunes App Store here. Of course, you will need to have an iPhone 4 running iOS 4 to run this app.

Make sure you check out our iPhone Apps Gallery and iPad Apps Gallery to explore more apps for your iPhone and iPad. [Thanks to Matthew Chinn for sending this is in]