Phoenix2 iOS 9.3.5 jailbreak update is available to download right now. Here’s what is new in this latest release.

The world of jailbreaking can often be a confusing, difficult and downright strange one and while that is unlikely to change any time soon, the rewards are usually worth the effort. If you are using specific versions of iOS and want to go the jailbreaking route, then you need to follow different paths and one of the tools for jailbreaking one of those paths has received an update. Phoenix2 has been released for use, and it continues to jailbreak 32-bit devices running iOS 9.3.5. 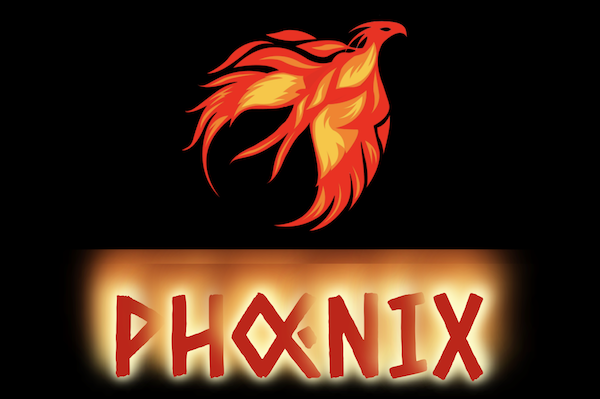 The new update was announced by developer tihmstar himself and can be downloaded from here. If you do, you will be downloading an updated version of the original Phoenix jailbreak tool that we told you about yesterday, and as we already showed you exactly what you need to do in order to download the tool and then subsequently use it so we are not going to go into all that detail here. Instead, we are going to tell you about what has changed in this particular version 2 release. According to the developer, this most recent release includes the following changes:

If none of that makes any sense to you then that’s great, because it likely means that you haven’t hit any issues before now. All that really matters at this point is that the Phoenix tool is being improved and that can only be a good thing for those who need to continue to jailbreak 32-bit devices running iOS 9.3.5. If that does not apply to you, then there are other ways to jailbreak, including those that allow iOS 10.x to be used.