The iOS jailbreak community creates some highly impressive tweaks that take the iPhone and iPad operating system and move it to a whole new level, often with Apple borrowing heavily from those tweaks when crafting new and major releases.

Sometimes things work the other way around too, though, and creators of jailbreak tweaks take inspiration from upcoming versions of iOS in order to bring things to existing, shipping releases ahead of time. That’s the case with DockXI.

Available as a free download from the Cydia jailbreak store via the BigBoss repository, DockXI does one thing and one thing only, but it does it well. That thing is to bring the iOS 11-style dock to those who do not want to go all in and install the iOS 11 beta on their devices.

With iOS 11 not set to ship for a few more weeks now, that is probably a pretty good stance to take, and if you are jailbroken, then the chances are it could be some time before iOS 11 lands on your iPhone or iPad, so tweaks like this make plenty of sense indeed.

Once DockXI is installed, the change will take place immediately, with the dock becoming much more like the iOS 11 style that we have become familiar with and less like the previous one that is so close to becoming old news. 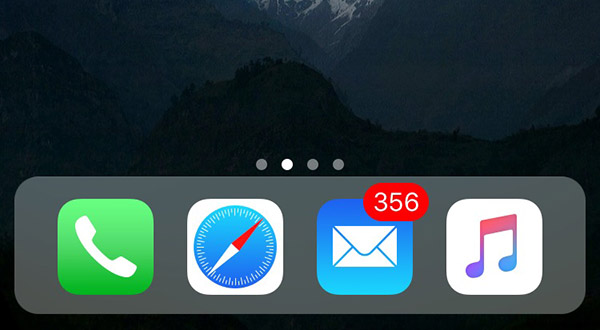 The tweak does not install anything else; there are no icons to tap or settings to change and we appreciate that sometimes. The developer is accepting suggestions for additional features though, so this may change in time. If it brings with it new stuff to play with though, we think we can take the hit!

If you want the iOS 11 dock proper, then we expect it to ship towards the end of September.