Here are this week’s new iOS 10.2 jailbreak tweaks, including SwitcherCC, WakeTunes, Fake Call History, and many more that are worth checking out.

The jailbreak scene is a wonderful place to be, but as we all know, sometimes the sheer number of jailbreak tweaks available for download can be overwhelming, especially for the newly jailbroken user.

We know exactly how you feel, which is why every week we like to share a handful of the new or updated jailbreak tweaks that we came across during the previous week or so, in the hope that they will provide a starting point for those looking for something new to try out. Below is a list of seven such newly released jailbreak tweaks, all of which are compatible with iOS 10.2. We think you will enjoy every single one of them, so before you despair at the state of Cydia, have a digital thumb through the list below and see what you can find.

With that out of the way, let’s jump right in shall we? 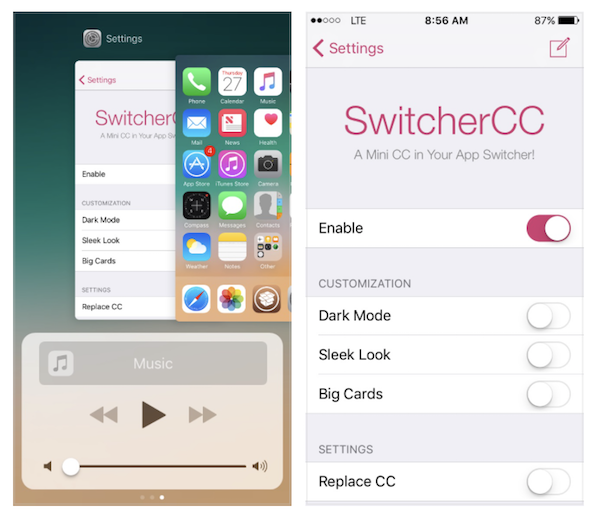 The app switcher always seems to waste space, so how about combining it with elements from Control Center? Sounds like a good idea to us!

This tweak simply adds a “Dismiss” button to alerts that would not normally have them and is useful when an app uses an alert with no exit to force you out of it. This usually happens when an app detects you are using a jailbroken device and complains about it! 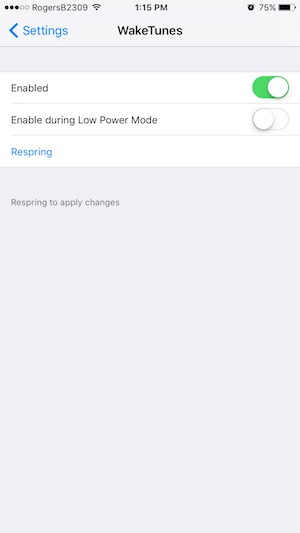 A simple tweak, WakeTunes will turn on your iOS device’s screen when the song that is playing ends and the next one begins. 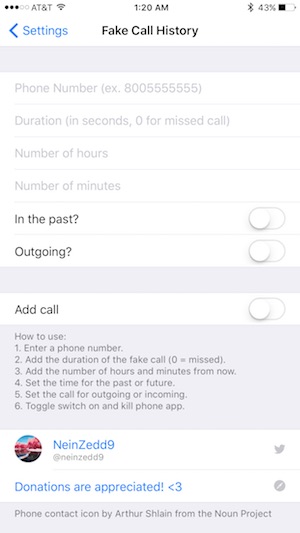 We don’t know why you would want to, but this tweak allows you to add fake calls to your call history.

This tweak changes the keyboard system-wide and replaces the numbers with their emoji equivalent. 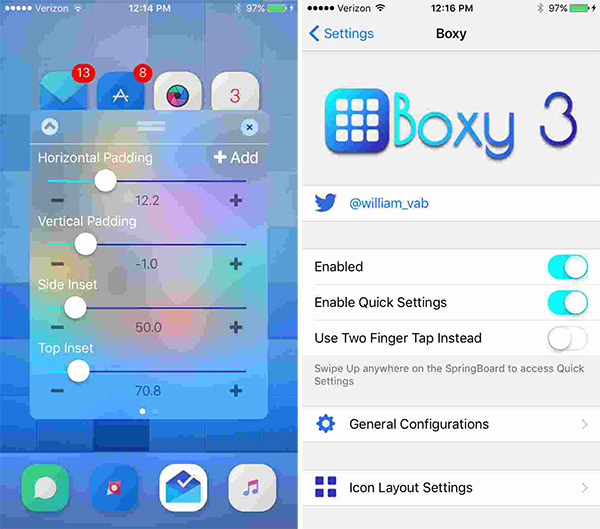 Take your boring old iOS home screen and control just where your icons live within it with Boxy 3 jailbreak tweak. 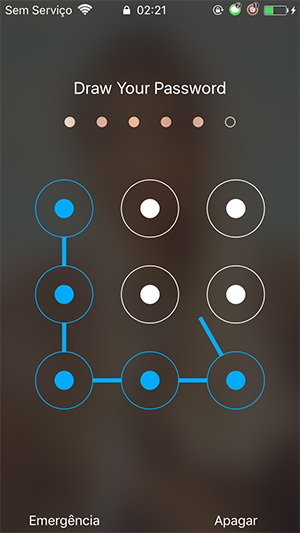 Sometimes you want something from Android, but don’t want to switch. Like the Android pattern lock screen. The good news? This tweak called LockDroid brings it to iOS 10!