You can now download latest Google Play Store 8.1.25 APK for Android devices. Here’s what has changed in this release.

Google has started rolling out a new updated version of its Play Store for Android devices. On the face of things, not a great deal has changed for the majority of device owners, with most of the improvements and refinements looking to be under-the-hood. However, for those who are running an Android O installation, the new and updated Play Store introduces the concept of Notification Channels which provides greater control of notifications for those users. 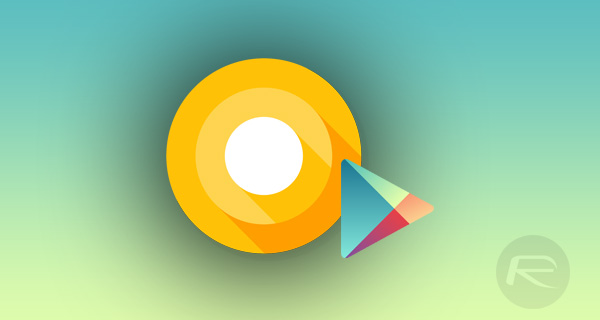 Most Android device owners will likely find themselves interacting with a Play Store which looks, feels, and functions largely the same as what they are used to. It may be snappier and more robust due to the underlying improvements, but it’s largely the same experience. However, those running a pre-release version of Android O will find five new Notification Channels which allows a user to uniquely define the types of notifications that they receive from the Play Store. The five new channels are Security and Maintenance, App Updates Available, Account Alerts, High Priority, and Updated Apps.

The release is definitely a positive when it comes to giving Android O owners a little more control over the type of notifications and interruptions that they receive, but it also runs the risk of slightly muddying the waters when you consider recent changes.

A new dedicated Notifications page has recently been added to the Settings section, which includes things like notifications for Updates and Auto-Updates, which are essentially duplicated in the new Notification Channel manager in Android O. 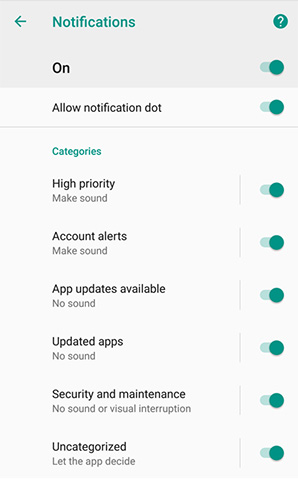 Those who are running Android O will already likely be well aware that most of Google’s major apps have already received a dedicated Notification Channel feature within the app, save for a few notable exclusions like Google+ and Hangouts. And for those who are yet to get involved in Android O, it looks as though Google is on track to make this an official release sooner rather than later.

With that said, when it actually manages to filter down to devices is another story entirely. Other than the inclusion of the new Notification Channel support for Android O, there doesn’t look to be anything of any note included in this latest Play Store update.

You can download the 8.1.25 update if you wish to experience it by grabbing the APK from here.