How To Jailbreak iOS 9.3.5 Without Computer Using Phoenix

Here’s how to jailbreak iOS 9.3.5 without computer using Phoenix / PhoenixPwn tool on your 32-bit iPhone, iPad or iPod touch device.

We recently told you about the newly released iOS 9.3.5 jailbreak which you can use by downloading the Phoenix IPA and then sideloading it onto your 32-bit iPhone, iPad, or iPod touch using Cydia Impactor on a computer to jailbreak it. The availability of that jailbreak solution was undeniably positive for those with devices still rocking iOS 9.3.5, but the same Phoenix solution is now available to download and install directly on to the device without any computer interaction. 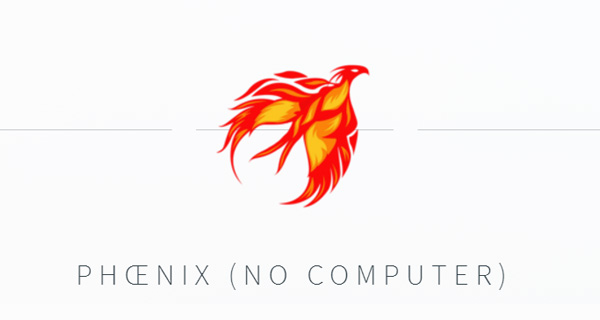 The release of the Phoenix tool came as something of a surprise to most individuals even though there was some buzz around it as it was imagined and pieced together by some prominent figures in the jailbreak community, specifically Siguza and tihmstar who collectively created Prometheus. There was also some work thrown in by Luca Todesco and realkjcmember, with the latter working on the visual elements of the tool. Sideloading that to be able to jailbreak a device was simple enough, but things have been made even simpler with this new web-based jailbreak installation.

As you might expect, moving this from downloading as an IPA to a web-based solution is a step taken by a third-party to ensure that it’s as simple as possible for the end-user to get this on their device. The end result is that you are able to easily and efficiently jailbreak your iOS 9.3.5 32-bit devices with just a few simple clicks. And since this uses an enterprise certificate, you can use it for an year (provided Apple doesn’t revoke it) without having to worry about re-signing and re-sideloading the jailbreak as is required by Phoenix due to its semi-untethered nature.

To use this easy web-based jailbreak, simply head over to ayouch.me/phoenix. It’s then a case of hitting the Install button, running through the install process on the device, and ensuring that the app is successfully installed on the phone itself. Once installed, you simply need to trust the app’s certificate from Settings > General > Device Management and then invoke the Phoenix app to get the jailbreak payload out of it. 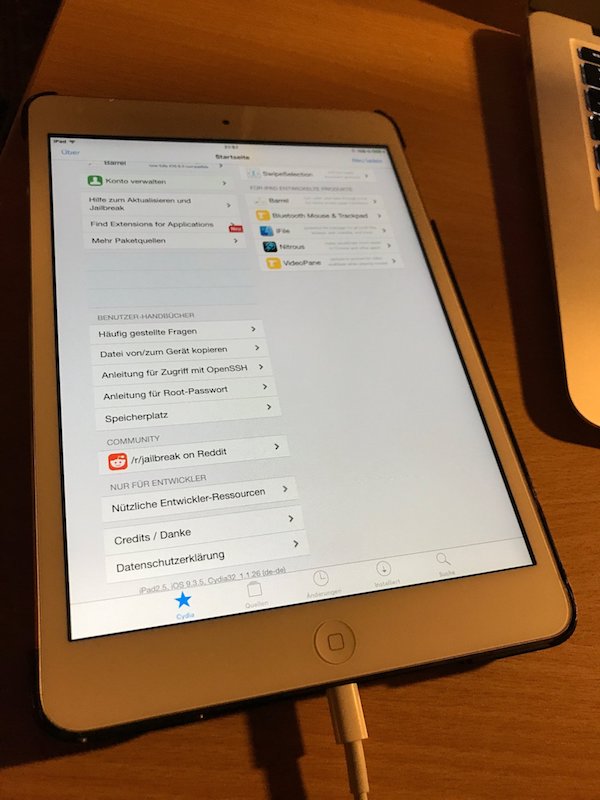 It’s not likely that there are many people still rocking an iOS 9.3.5 device, but for those that are, this could be the easiest possible solution to get jailbreaking.