Philips continues increasing its smart lighting footprint with the announcement of not just one, but two new fixtures that will go on sale this October. The Hue Signe and Hue Play are both designed to be used in and around entertainment centers.

Kicking off the additions we have the Hue White and Color Ambiance Signe Collection which amounts to a slim fixture with a solid base which comes in two lengths. 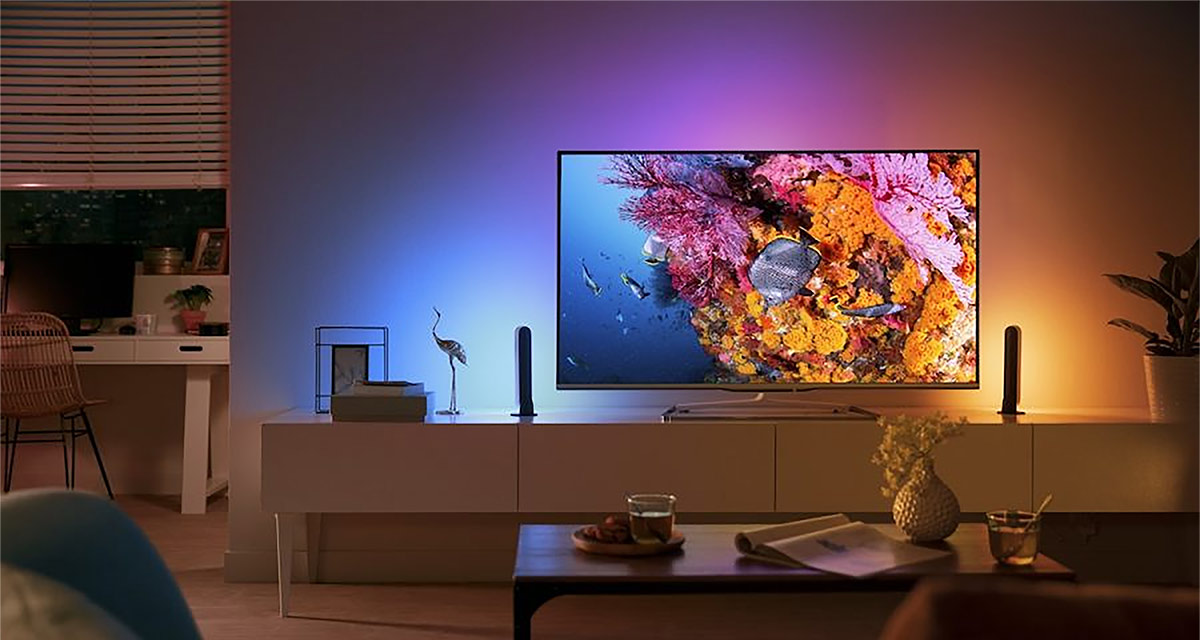 The longer one, at 59 inches tall, is designed to be floor-standing while the shorter of the two, standing 24 inches tall, is built with tables in mind. The combination of the two should see most situations covered and with this being part of Philips’ Hue White and Color Ambiance, users are able to choose from 16 million colors and 50,000 shades of white when designing their own lighting moods.

You will, however, need to use more than one Signe if you want to employ multiple colors – they are only capable of displaying a single color at any one time. Price wise users can expect to spend $159.99 for the shorter of the two while the longer will set buyers back $249.99. Pre-orders will begin in September ahead of that October launch.

Moving on we have the Hue Play Collection which is again designed to be used in entertainment rooms. Essentially a light bar, the Hue Play can be wall-mounted behind a TV or simply laid anywhere which required indirect lighting. We’d suggest this is placed near a nice neutral wall in order to get the best out of it, and the same goes for the Hue Signe. In standard form, the light bars are plugged into a power source that is part of the standard kit with multiple bars added to the single power source in an attempt to save plug sockets. 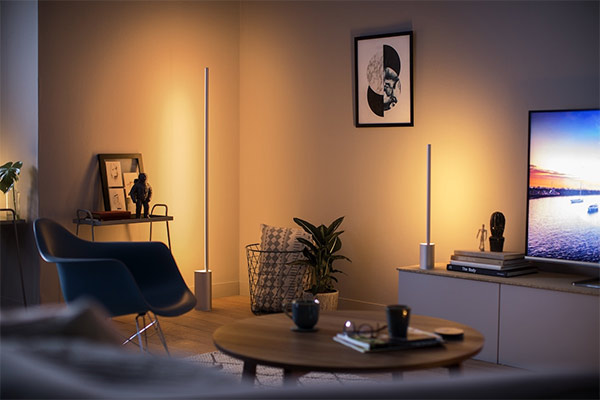 The Hue Play will be sold in a Single Base Kit configuration that comes with one light bar for $69.99 with a Double Base Kit with two light bars selling for $129.99. No matter which you buy there will be a $59.99 extension available, although it will not be as long as the ones sold as part of the aforementioned kits.

All of the above works just like other Philips Hue lights, including HomeKit and Alexa support with an array of apps available for iOS and Android. Almost two weeks ago, Philips had also announced