You can now download and install Phantom for Snapchat tweak on iOS 11. No jailbreak is required for this to work.

Phantom is probably the world’s most famous enhancement tweak for the extremely popular Snapchat app and experience. Up until relatively recently, it was only available as a jailbreak tweak through Cydia until a modified Snapchat was released for iOS 10 devices, and now, this one for iOS 11 users. 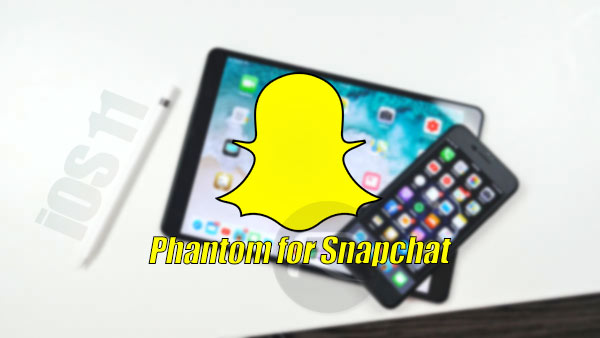 In addition to staying true to all of the native functionality within Snapchat, Phantom brings its own suite of features to the table which basically gives users a lot more power over how they use the app and how they interact with and store Snaps and media. Without actually sounding too dramatic, Phantom is the package that many Snapchat users around the world actually think Snapchat should be by default. The limitations of the native app are likely what gave it its charm in the first place when it was first launched, but a lot of loyal users have really wanted to see the app grow to offer more power.

Phantom is that growth.

If you are interested in getting Phantom for Snapchat 2.3 onto your iOS 11 device, and you don’t have a jailbreak in place – because there isn’t one available – then there are a few things you need to do. You first of all need to remove the App Store version of Snapchat from your device. Make sure it is entirely uninstalled. You will then need to download the modified Snapchat IPA from here.

Once you have done both of those things, you can then use Xcode or Cydia Impactor to sideload the modified Snapchat IPA onto your iOS 11 device without needing a jailbreak in place. If you want to use Xcode 7 or above for that process, you can find out more about it here:  How To Sideload iOS Apps Without Jailbreak Using Xcode For Free. 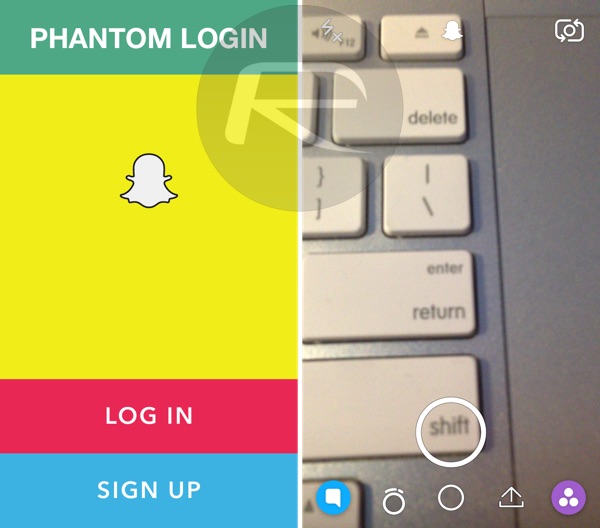 Alternatively, if you have experience with Cydia Impactor, and feel more comfortable using that software, then our guide for that is here: Sideload iOS Apps On Windows, Mac With Cydia Impactor Without Jailbreak, Here’s How.