There are some really advanced smart home security and monitoring systems out there, but they carry heavy price tags due to the proprietary hardware involved. Perch, a Samsung Accelerator produced startup is looking to step into a different direction, by offering monitoring and security features for your home, but tapping into the existing cameras on phones, tablets, laptops, and USB connected webcams as the points of capture. And now in the next step towards that goal, Perch has launched its app for Android smartphones and tablets.

The app is a bit rudimentary for now given the fact that it’s at the moment in a beta state, but unlike most apps out there that offer some sort of monitoring feature by turning your old spare mobile phone or tablet into a security camera, Perch has an edge over all of them in a number of ways. 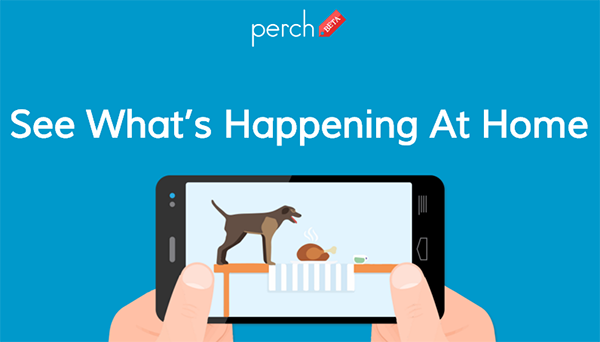 Perch – as mentioned earlier – can also tap into your laptop’s webcam or any externally connected camera, with the initial setup being as simple as signing up on Perch and then adding the webcam as a capture point. Consequently, you can also setup a network of multiple cameras across your house or even office space for that matter in relatively no time.

Video from the cameras can then be streamed live through the web, or even be watched on any Android phone or tablet, complete with audio. Through the Perch dashboard, you can even speak out through the camera. That’s not all, there’s the inclusion of a motion detection feature as well, which can alert you as soon as movement is detected by the camera’s viewfinder. 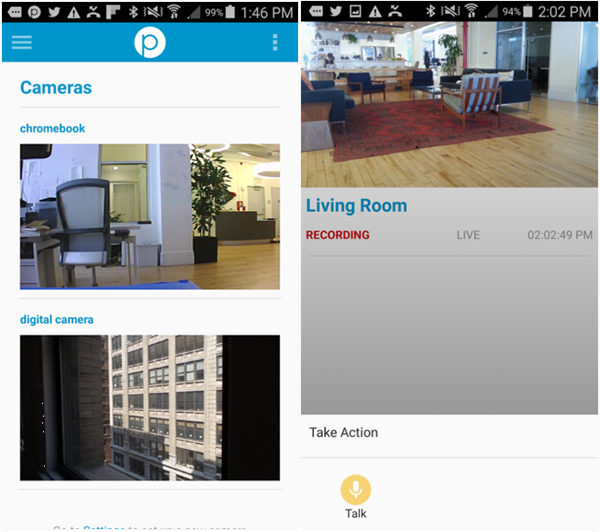 Perch is also looking to tap into the world of Internet of Things (IoT) which will allow the developers to achieve a broader spectrum of automation through Perch. Support for SmartThings and Wink has already been added. And now developers are working on expanding the support for additional home automation systems. 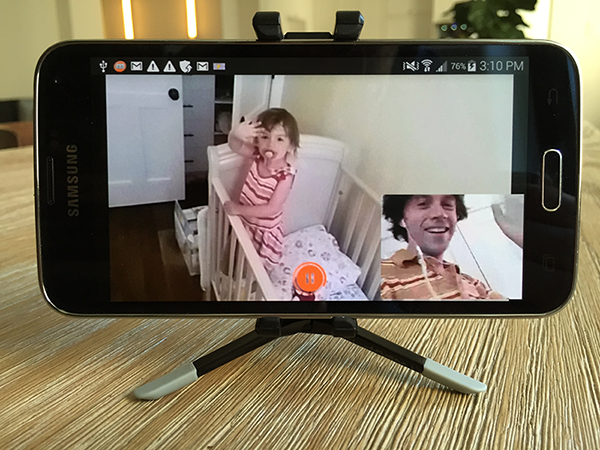 The service remains free. However as it matures, a subscription based module only sounds inevitable. Perch is available for Android right now, with support for iOS and smart TVs coming soon.