Traditionally, old and unused mobile phones would reside at the very back of the drawer along with unwanted candles and loose paperclips – only ever seeing the light of day in the case of absolute emergencies. But since we live in a time where handsets are upgraded by year rather than when they’re no longer up to the task, we’re left with old devices that, in actual fact, have much left to give. Case in point – we’re going to show you six ways in which you can rejuvenate an old iPhone, and give it a second run at your affections. 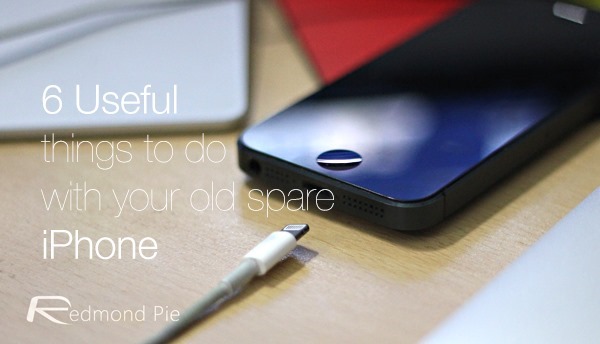 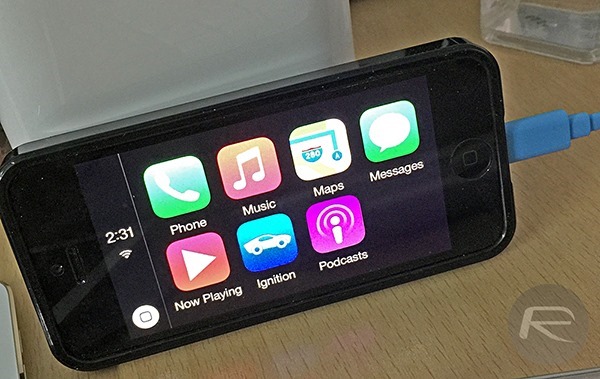 Provided that you’re jailbroken, you could use the wondrous Ignition tweak to turn your old handset into a fully-fledged CarPlay system. Featured here back in December, it’s actually quite refined, and as well as bringing your old iPhone (or iPad) back from its dormancy, will also save you a few bucks on a real CarPlay solution. 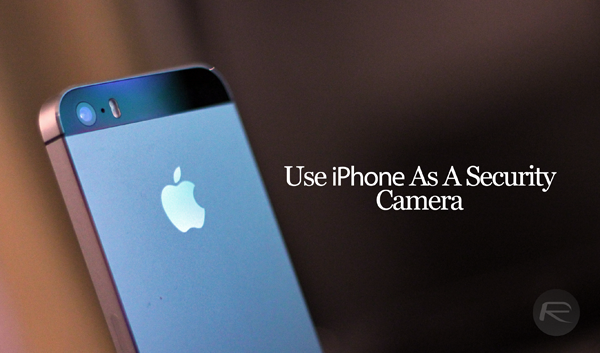 If you’ve always liked the idea of having your own security system but never gotten around to installing one, you could actually create a makeshift solution using your old iPhone.

Using our step-by-step tutorial outlined here, the Manything app will stream and record everything captured via your device’s camera, and even if you don’t anticipate any drama occurring, it’s still rather fun playing detective! 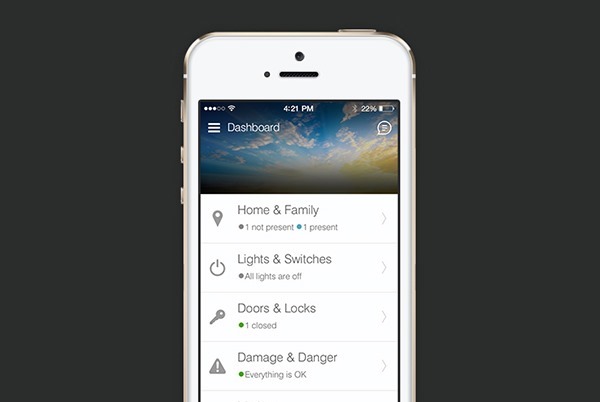 If you’re into your ‘smart’ home products, you could always use your old iPhone (or iPad) as a dedicated remote control. Either dock your iPhone somewhere accessible, or mount it on a wall, and you’ll have a one-stop for your light-switching, garage-opening, temperature-tweaking needs. 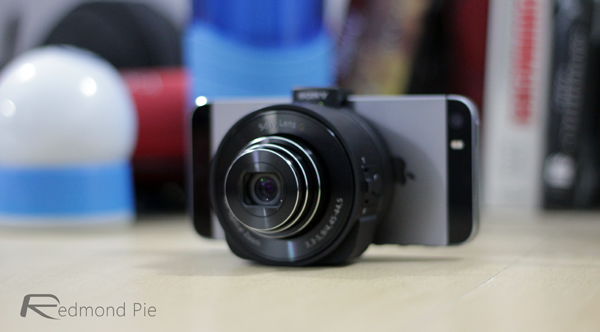 Yes, so if you’ve ditched your old iPhone, it stands to reason that your current daily runner offers a better point-and-shoot experience. But with add-ons such as the Sony QX lens or the Olloclip, you could majorly enhance its video-capturing and shot-snapping credentials, and in doing so, revert to the arguably more convenient setup of having a standalone unit for photos and videos only. 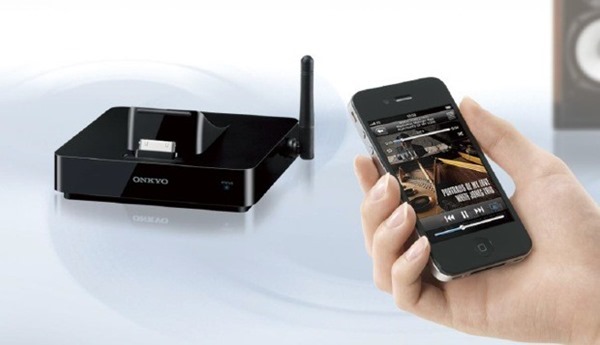 One thing I love about my smashed up old iPod touch is that I can hook it up to Apple TV and still stream content to my television. The same can be said for any iPhone, iPad, or indeed any mobile device with Wi-Fi or Bluetooth, and using a multitude of apps such as PlayBox or MovieBox – as well as Apple TV, Google Chromecast and such – your unloved dust collector could serve as a useful set-top.

Dedicated Music Player For The Gym 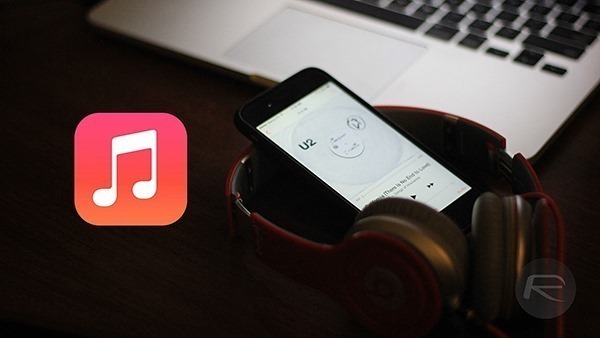 Since it’s unused, you could use your iPhone to store a boatload of tracks for use when you’re at the gym. Not only that, but most gyms are equipped with Wi-Fi as standard, so you can still stream / switch playlists on Spotify or Pandora with ease.

Best of all, your daily driver is less likely to be dropped or damaged during the sweaty, dazed state that you can often find yourself in during and after a trip to the gym.

So, there you have it. Personally, streaming and music playback are my two biggest uses for old iOS devices, but if I had a bunch of home automation gear, I’d definitely consider that remote control option.

Do you think your iPhone deserves a second roll of the dice, or will it still be left, without light or air, in the dusty corner of your junk drawer? Do share your thoughts below!