Popcorn Time, the so-called “Netflix of BitTorrent,” has proven popular with its cross-platform service delivering streaming movies to film lovers far and wide. Having withstood the test of time despite some lingering doubts over its legitimacy, it was inevitable that similar services would begin popping up all over the place, and so it has proved. In the latest, PlayBox offers Popcorn Time-esque movie viewing for those on Android and iOS, and for those on iPhone, iPad or iPod touch, your device will not need to be jailbroken in advance.

Netflix might have done for motion picture what Spotify has offered to the digital music industry, but while the market continues to warm to these all-you-can-eat services that offer unlimited access to content for a flat monthly fee, they do have their limitations. 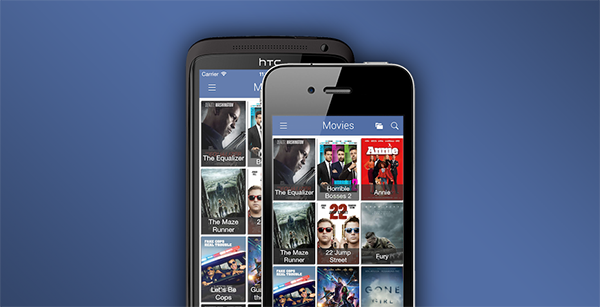 The main issue, it seems, is that Netflix and similar video portals lack some of the very latest movies, and most feature films leak online many weeks before they’re available via paid services. This is where the likes of Popcorn Time and MovieBox become a very cajoling prospect, and not only does the new PlayBox app deliver movies efficiently, but it’s also fairly rich with features.

For example, there’s subtitle support right off the bat, and the app itself is also a multi-language affair meaning there’s no limits on PlayBox’s potential reach. With any video-related app for iOS or Android, Apple TV and Chromecast support is seen as essential, and thankfully, PlayBox doesn’t disappoint in this regard, and with a slick user interface, it’s a relatively accomplished app given its fledgling state.

To top things off, the app even supports downloading a full movie, or TV show, onto the device so you can view it some time later. This feature could prove to be a godsend for those who want to consume something on the go. 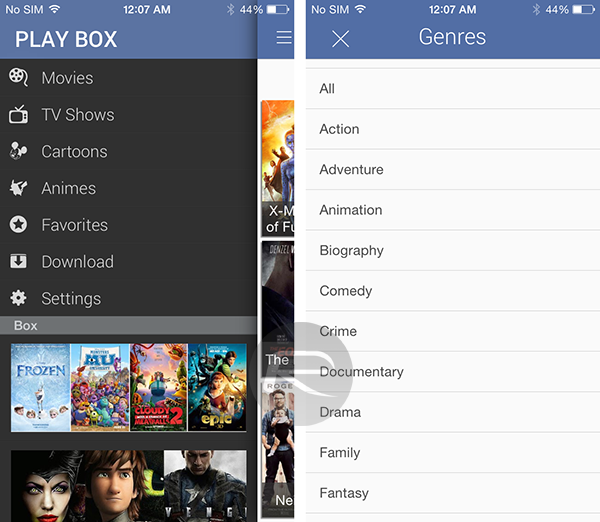 The Pangu and TaiG teams have put in commendable shifts in jailbreaking the first few versions of iOS 8, and while movie apps like these are typically reserved for those brave and adventurous enough to jailbreak, you don’t need to enter the darkside on this occasion.

So, if you do happen to try PlayBox, be sure, as ever, to leave your thoughts and comments via the usual channels!