Galaxy S6 Now Said To Feature Glass Front, Back With Metal Ring All Around The Body

In another twist of information leak, the Samsung Galaxy S6 is reportedly going to feature glass panels on both the front and back, with a metal band wrapped around the device. Sounds familiar, iPhone fans? Head on after the jump for more details on this news.

Project Zero is possibly one of the most intriguing developments happening in the Korean electronic giant’s smartphone camp, with the company attempting to release a phone unlike any other Samsung device before that carries an all new design with a premium appeal to it. Rumored to be released cladded in metal and metal alone with a unibody shell, this latest bit of information coming in from DigitalDaily throws in some glass panels for the front and back of the phone, with a metal ring around it. 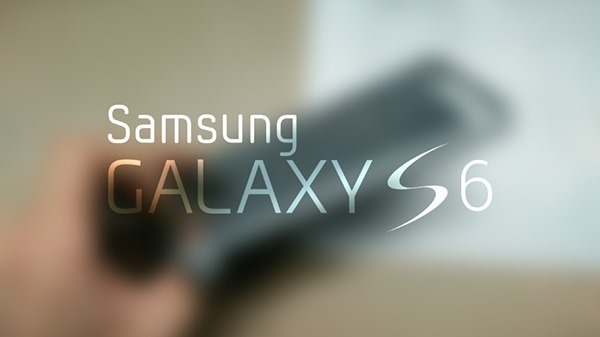 The Galaxy S6 is bound to be an effortless performer on the hardware and performance front, but then again, this alone will not do it for Samsung anymore, as can be ascertained by the lackluster appeal of the Galaxy S5, where all earlier Galaxy S phones were a huge success. This is why Samsung is designing its soon-to-be-released next flagship from scratch, in an effort to pack in some fresh elements and features other than just beefed up specs.

We’ve seen a glimpse of innovation and creativity that Samsung is capable of with the release of the Galaxy Note Edge, sporting a curved display on one side of the screen. Rumors have it that Samsung is possibly prepping up a similar iteration for the Galaxy S6 with the curved edge display, and is testing both single and dual sided curved edge display prototypes as we speak. Which one makes it out if the news is true is something we’ll have to wait for. 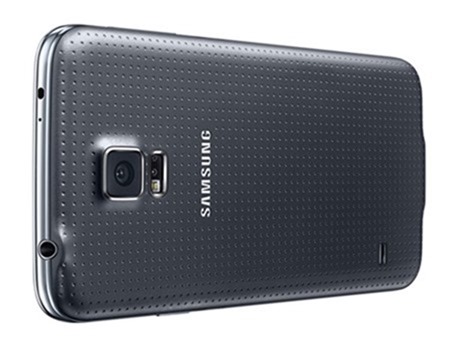 The rumor mill for the Galaxy S6 has been actively churning up lately as the Mobile World Congress 2015 event draws closer. Set to go live in March at Barcelona, Samsung is expected to reveal the mystery device at the event, along with some other handsets as well. With all the hype that surrounds the S6, Samsung really needs to throw in a stunner to quell all competition – at least on the Android front – and redeem the coveted Galaxy S moniker amongst loyal fans.

What’s your take on an all-glass design for a Samsung Galaxy S phone? Let us know in the comments section below.