In a new release of information, Edward Snowden – the famous NSA whistleblower – has now leaked documents revealing how GCHQ (Government Communications Headquarters), a British Intelligence and security organization, has been tracking targeted iPhones in real time. More on this latest development in the world of ever growing compromised privacy, right after the jump.

GCHQ is chiefly responsible for providing signals intelligence and information to the British government and armed forces. According to the Snowden leak, GCHQ agents have been tacking these iPhones by not attacking them directly, but instead focusing on the computers the iPhones were synchronized with, which allowed GCHQ to access considerable amounts of data stored on the handset. Snowden has shed light on how GCHQ managed to get this done; citing the flaws in Apple’s UDID (unique device identifier) which issued a unique code for each iPhone, linking it to the owner. 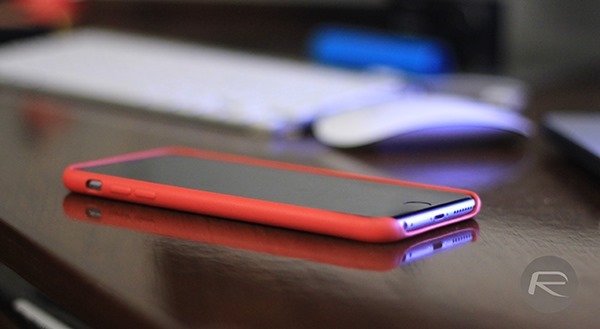 The leaked report has been dated back to 2010, back when UDIDs were actually being used. Since then Apple has rolled back the use of UDIDs and even if GCHQ was still tracking targeted iPhones, we can be sure it’s not via the unique identifiers. According to the leak, not only was the intelligence agency able to spy on iPhones every time they were connected to computers and extract data from phones as a result, but was also able to track the device as it surfed the Web, courtesy of a Safari browser exploit.

UDIDs were dropped by Apple when iOS app privacy concerns began surfacing, including incidents of some titles uploading users’ private data onto servers without their permission, leading the Mac maker to reject apps that requested access to the UDID.

Apple has actively voiced against the unlawful methods being used by governments for collecting metadata, ever since Snowden first spoke up about the NSA and its workings in this particular field of concern. This particular piece of information about GCHQ though shows us just how vulnerable existing mobile platforms are, and that such agencies are working hard on finding and exploiting any existing vulnerabilities.

Snowden has handed over a copy of this information with further details to a group of nine journalists in total, including a film maker. As for you, the users, what do you make of this whole issue? Sound off in the comments section below.