According to the source over at Reddit, who claims to be a Samsung employee, the Galaxy S6 is to be announced in the first or second quarter of 2015. Project Zero as it has come to be known as lately, is indeed a real thing as per the source. 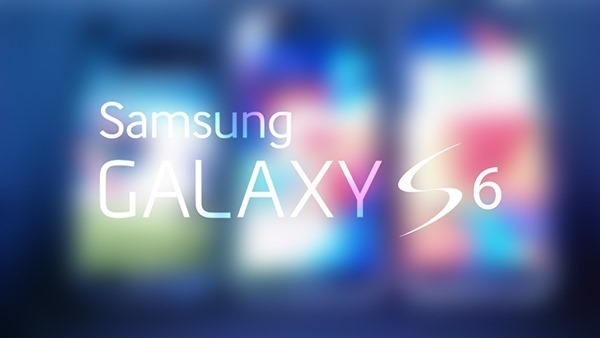 In a conversation on Reddit, the Samsung employee has said, “Project Zero is indeed a real thing. I’ve also seen two different GS6 Edge variants, one with the normal Youm display on the Edge, and one with dual curved edges. However, when I went to my orientation, a few weeks before the S5 came out I got to physically see the 5.2 inch version. Samsung prototypes a lot and things change extremely rapidly.”

The part about the Korean electronics giant “prototyping a lot of things” makes sense in light of the various appearances made by Samsung mobile devices with different specs on the AnTuTu benchmarking app, and as well as surfacing on an import records list somewhere in India as a testing unit.

There have been speculations earlier regarding Samsung testing a curved-edge display for the S6 akin to the Note Edge, and later there were rumors about the existence of a device with a curved-edge display on both sides of the screen. If the source is indeed a Samsung employee, all those earlier purported claims seem to be panning out quite correctly. 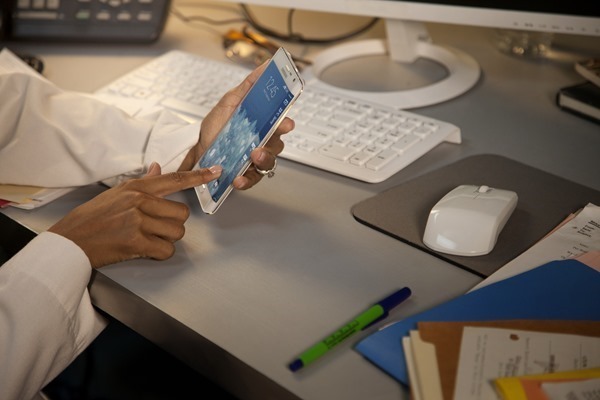 Talking about the design of the S6, we’ve been hearing for a while that Samsung is trying to design a device from scratch with a premium finish, but there are not much details to go by except for maybe a purported photo leak of the phone’s metal uni-body casing. The source says, “It’s not just specs Samsung is focusing on this time around. I’ve heard lots of rumblings about crazy new designs – and I’m not just talking Galaxy Alpha ‘redesigns’ either.”

At this stage, all we can do is wait and see if more details emerge regarding the smartphone itself in the coming days, so stay tuned.