A ‘supposed’ prototype of the Apple Watch has just been sold on eBay for a good $260. Well, as it turns out and as common sense prevails, it’s a fake. Read on after the jump for more on this, and how the yet-to-be-released smartwatch from Cupertino is already inspiring fake copies.

The Apple Watch is set to define a sense of fashion and functionality that can be slapped around your wrist, but before that happens, some are throwing in cheap knockoffs, that on the face of it are running a Watch OS like UI, and well, for eBay user mattoo13, it was pretty easy to sell off a similar watch as a “prototype” Apple Watch. The watch as he claims, was given to him by his cousin who happens to be working for the Cupertino based company, and being a prototype, is not a finished product. 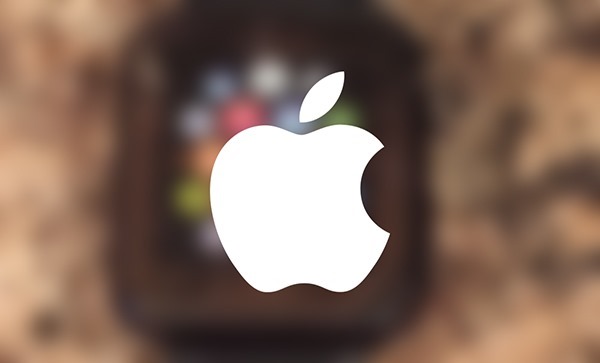 Could it be so? The cheap sticker on the front and the leather band are a bit too much to take in, even for a prototype. A prototype with a brand-new protective sticker, just does not add up. However, if the buyer is satisfied, who are we to complain, and interestingly, the seller does have a 100% positive rating as well on eBay.

At CES 2015 in Las Vegas, there were an array of Apple Watch replicas on display and while these watches are not exactly as premium as the Apple Watch is meant to be when released, they certainly didn’t feel cheap either, unless you grab one in your hand. There are already tons of such watches available on eBay but then again, these watches do not claim to be either prototypes, or the real thing, and sell for under fifty bucks. 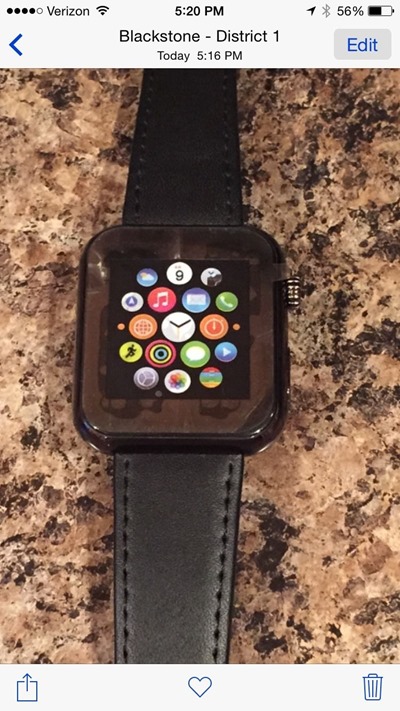 In an interesting turn of events, much of the blogosphere has just learnt that Apple’s venture into the watch business in 2015 may not be its first time. Commercially, Apple Watch is the first real initiative by the company to enter the smartwatch market, but almost two decades back the Mac maker had manufactured promotional watches offered to customers as a reason to upgrade their Macs to System 7.5. 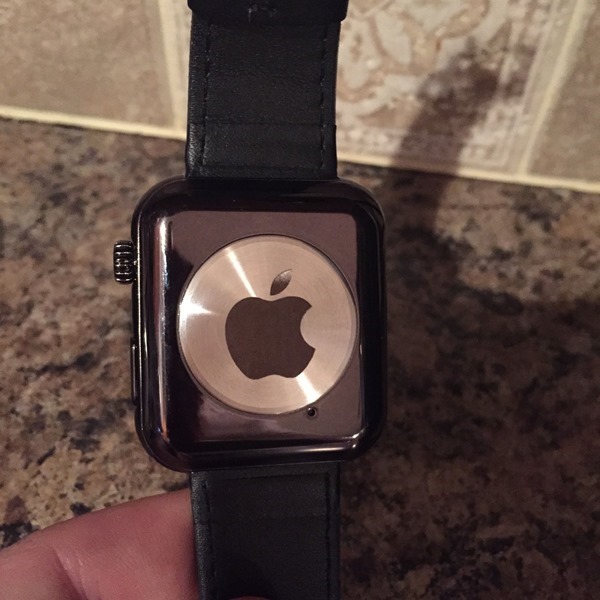 As for the highly awaited Apple Watch, it is expected to be announced and consequently released somewhere in March according to information leaks, but the release plan is always liable to slip.