With 2015 now here and Apple’s ‘early 2015’ release date for the Apple Watch starting to come into view we still don’t have a concrete date for when the company’s first wearable will become a reality. Apple recently gave some of its international customers a belated Christmas gift by adding come European countries to the list due Apple Watch early in the year, but when that will be is anybody’s guess.

Which brings us to Mark Gurman from 9to5Mac, the man who seems to have his ear to the ground outside 1 Infinite Loop or, more likely, a pair of them inside it. Already putting his name to plenty of scoops over the last year or two, Gurman has now claimed that the Apple Watch will go on sale in March, with retail training on the new product set to begin during the prior month of February. That’s next month for those still coming to terms with the fact we’re just starting a new year. 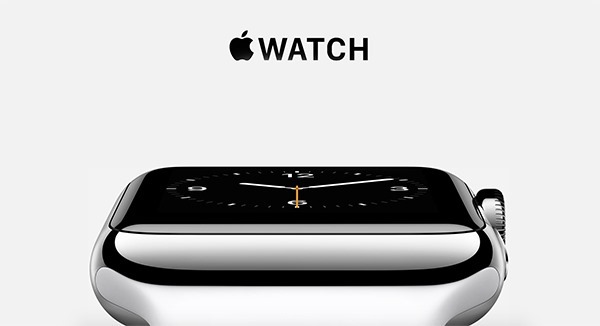 In an apparent attempt to set himself for when that March timescale doesn’t work out though, Gurman has stressed that March is the current release plan and that it is always liable to slip. We would expect that, being so close to the time when logistics, training and marketing all needs to be set up for such a product launch, if Apple expects to launch the Apple Watch in March then it will do just that, barring any catastrophic goings on. 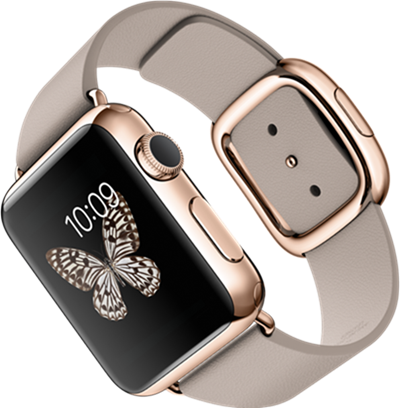 The first quarter of 2015 has been pegged as the expected launch timescale for the Apple Watch, and March certainly fits in well with that belief. Whether all markets will receive the watch at the same time remains to be seen, or indeed whether all models will launch simultaneously. We might have a better idea of the month in which we will be able to buy an Apple Watch, but we still have plenty of questions to ask.

Like, say, how much will that gold one cost?