The Knockoff Apple Watch Is Here, And It Costs Just $35 [Photos]

Apple hasn’t even got the Apple Watch out of the door yet, but the Chinese knockoffs are already on the scene, and they aren’t afraid to shout about it.

Wandering around the CES trade show floor you might not expect to find an Apple Watch, but that’s exactly what people found. Or sort of, at least. Details are still fairly sketchy, but the Apple Watch-alike shown in photos from the event appears to closely resemble the real thing, even down to the circular icons on the device’s screen. 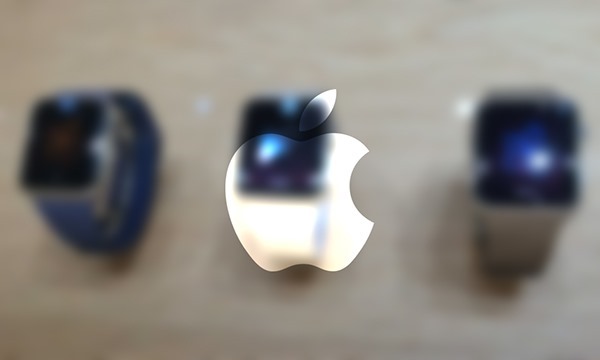 The watch is only available in China, but that doesn’t mean that it won’t be possible to get one imported should the buyer so wish. We’re not sure we’d recommend such action though, because even if this thing costs considerably less than Apple’s first smartwatch, there will be a very good reason – just look at the numerous iPhone knockoffs that are available. Would you want one instead of the real thing?

Of course, if these knockoffs are available long before the real deal ships from Cupertino then some people may decide that a fake Apple Watch is better than no Apple Watch. We here at RP would rather wait for the kosher model blessed with the tears of Jony Ive himself, but we might be the odd ones out there. 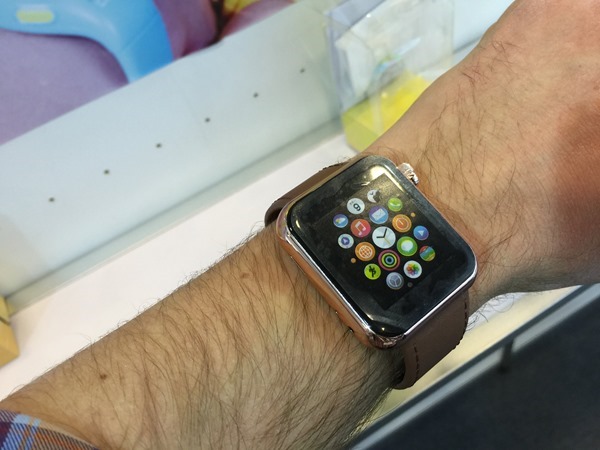 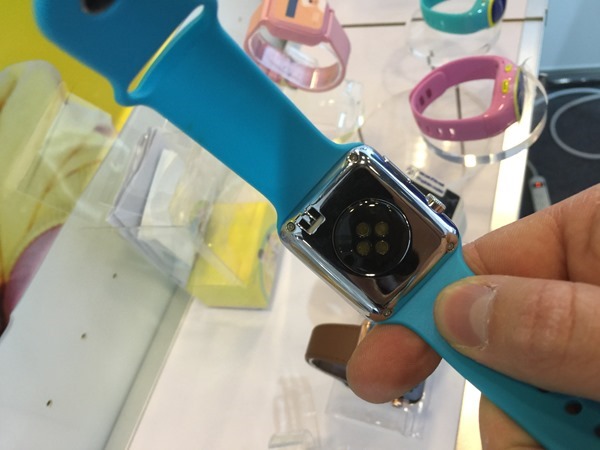 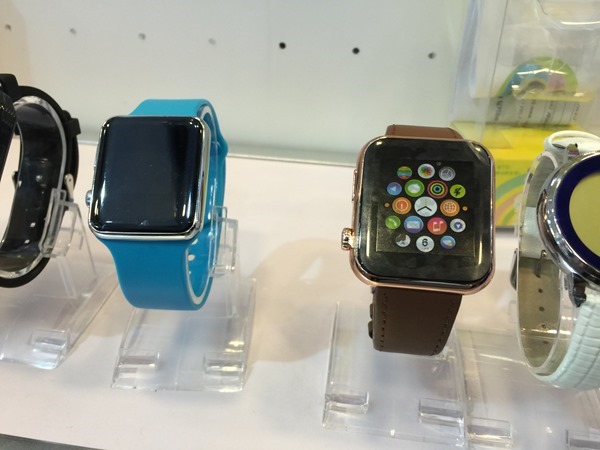 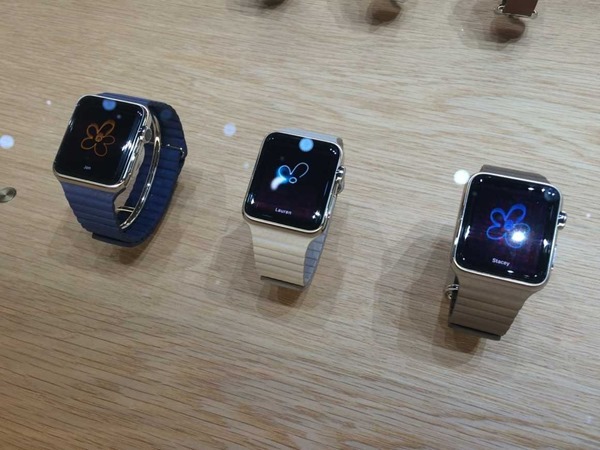 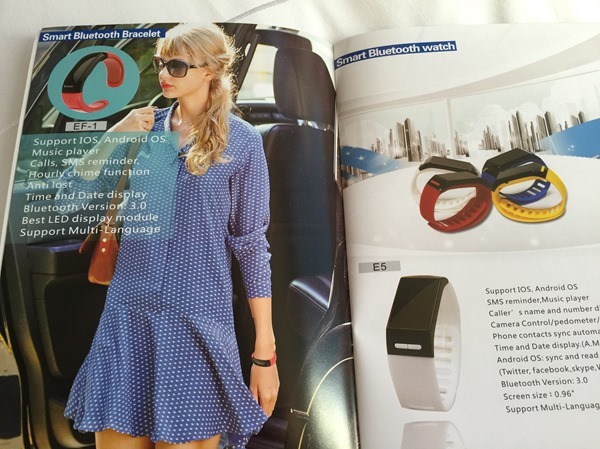 Apple’s own watch is due to arrive within the next few months, with rumors circulating that it could be one day in March.

If you do happen to plan on getting the ‘fake’ Apple Watch, then it will set you back $35. We’re really not making this up, it’s really that cheap!