It may not be the annual event that it once was, but an iPhone release still has the ability to bring a lot of people to an Apple Store despite online ordering becoming ever more popular. There was once a time when lines would be truly impressive with Apple Stores around the world struggling to cope and people lining up for days, but thankfully, that appears to be a thing of the past. The iPhone XS and iPhone XS Max, as well as the Apple Watch Series 4 all go on sale, Friday, September 21st and we now have the people starting to line up for launch day.

People have started to share photos online of customers forming queues in Australia, Singapore, and elsewhere around the globe. 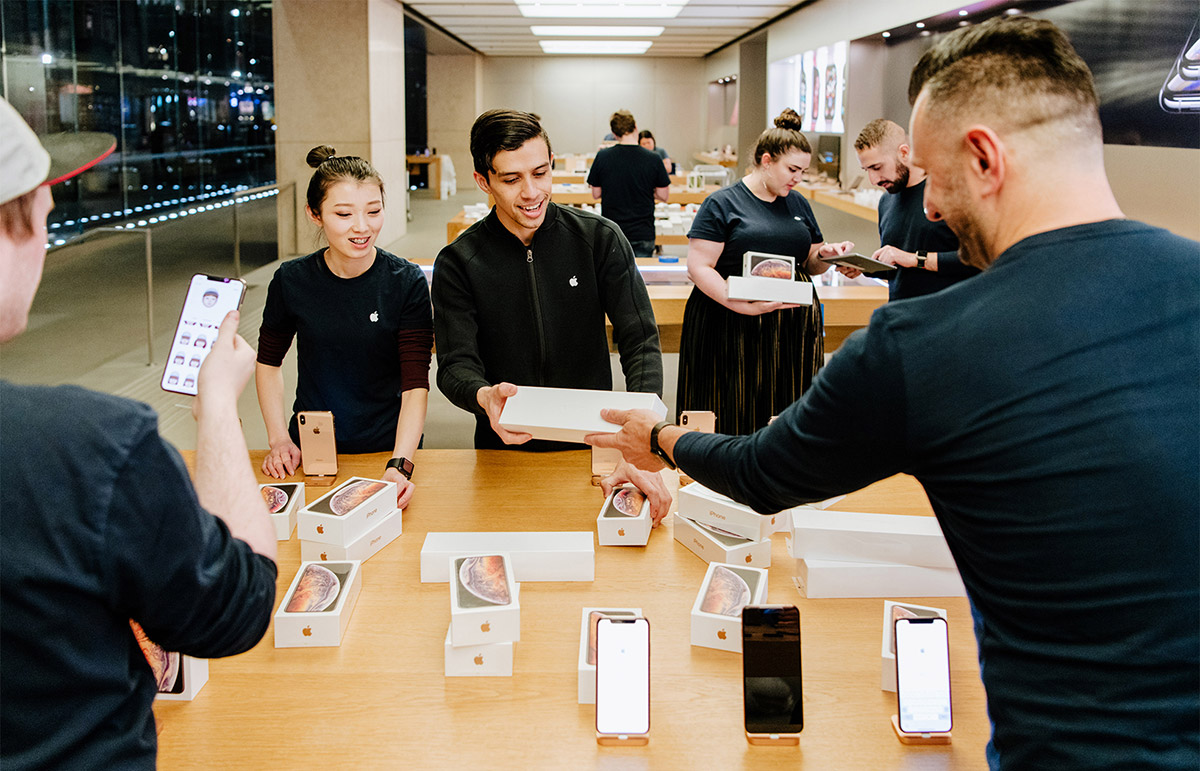 The iPhone XS, iPhone XS Max, and Apple Watch Series 4 all went up for pre-order last week, with some people choosing to have their orders delivered to a store for in-store pickup, while others preferring to take their chances with their local delivery drivers. It’s unknown how many of those going to a store have already placed an order, but there is little reason to line up at this point if you already know your iPhone or Apple Watch is reserved.

Following the arrival of the new iPhones and Apple Watch this Friday, we also have the iPhone XR to look forward to next month, with new iPad Pros also expected to make an appearance, although neither are expected to generate the same level of interest as Apple’s flagship iPhones. 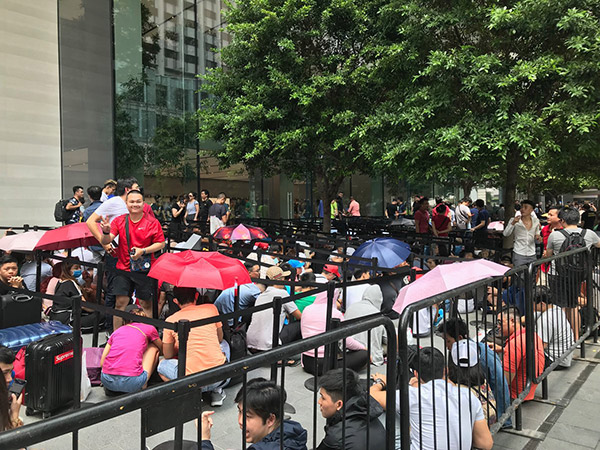 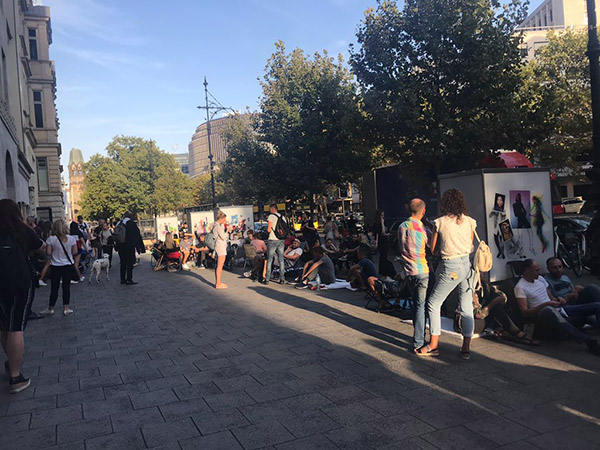 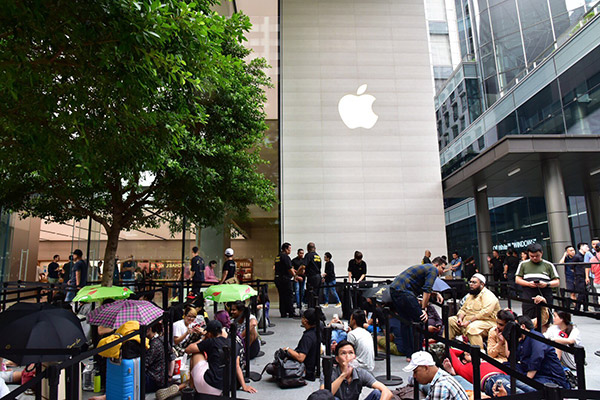 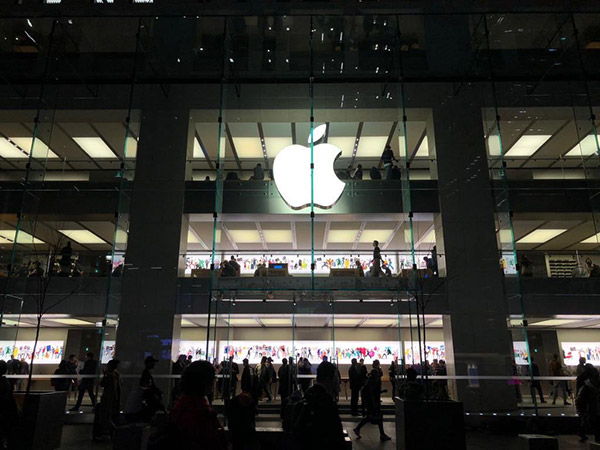