There is a lot of attention on the iPhone XS and iPhone XS Max right now, understandably, with both new phones going on sale this coming Friday. There’s something else that will be available this Friday for the first time and that’s the Apple Watch Series 4, the biggest change to the Apple Watch since the first one made its debut.

That makes this release a big deal, and we’d argue that it’s perhaps a bigger deal than the iPhones that will stack stores out on Friday. With watches in the hands of people who are able to review them ahead of launch, we’re now seeing unboxing videos appear online, and there are a couple of things worth noting. 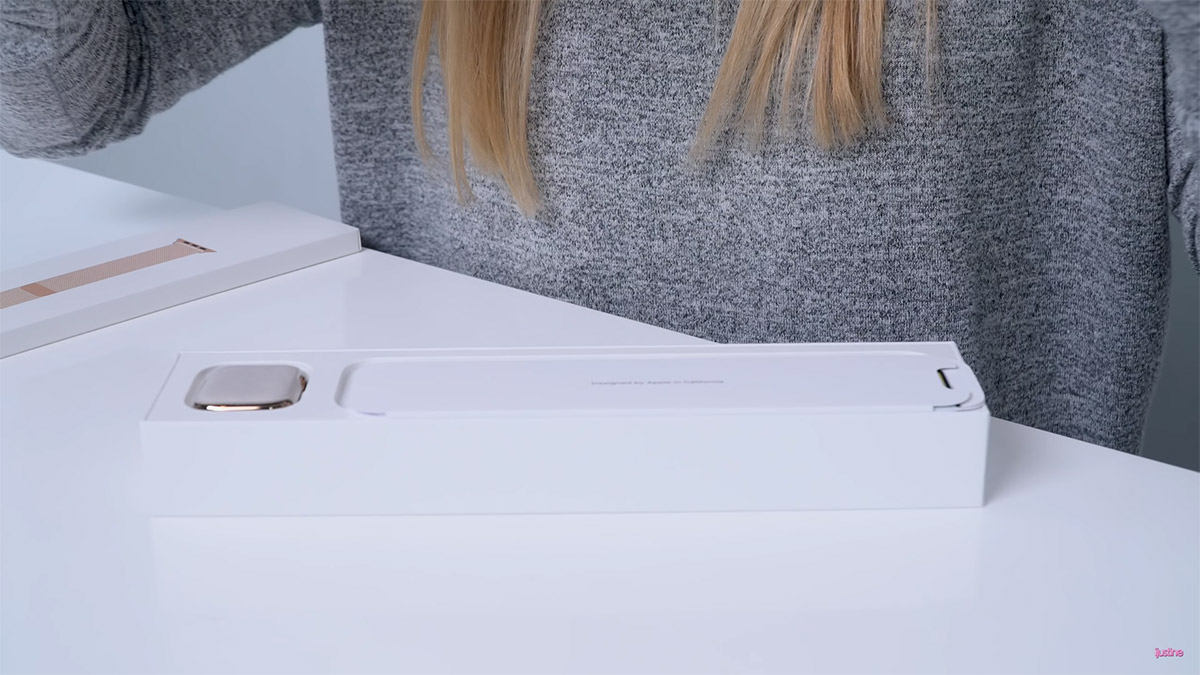 The first and most obvious of those is that the Apple Watch Series 4 appears to ship as two boxes in one. Unlike previous Apple Watches, it appears that the new watch comes detached from the included watch band, no matter which that might be. With the Apple Watch itself in one box and the band in another, a third box encloses the pair. The move appears to be designed to encourage people to think about their Apple Watch as something that can be used with different bands, emphasizing the fact they are two items. This is further driven home by the inclusion of a large print with different band and watch combinations highlighted.

One other change that people have noted is not actually the Apple Watch Series 4, but the Apple Watch Series 3. Anyone buying one of those watches will now notice that it does not ship with a 5W USB power adapter unless they opt for the LTE version. GPS-only watches will not ship with a charging brick, leaving owners to come up with their own solution.

Maybe they could use AirPower instead. Perhaps not.