Pebble has announced an improvement to the fleet of fitness-tracking features it first rolled out in an update earlier on this year, and along with the enhanced functionality, has also revised the prices of its line-up. Notably, it brings the cost of the entry-level Pebble down to $99, hitting the sub-$100 category for the very first time, and with the premium Pebble Steel now only costing $199, it’s clear that the likes of Apple Watch and Android Wear are ramping up the pressure on the start-up.

The Pebble, which made a monumental impression on the tech community with its record-breaking Kickstarter pitch a couple of years ago, must take immense credit for helping to forge a new, relatively unexplored market. But with the world now transfixed with Apple Watch and plenty having been wooed by the likes of the Moto 360 and LG G Watch, Pebble knows that it’s going to have great difficulty keeping up with such established names. 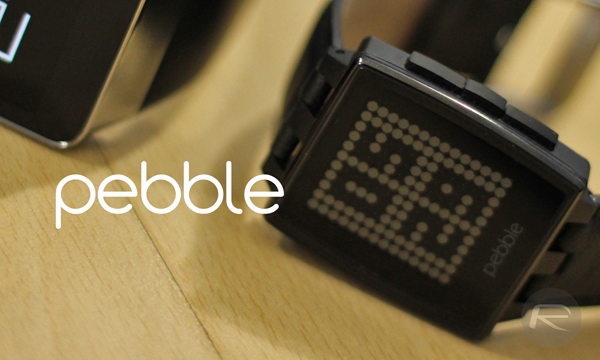 To its credit, though, Pebble has done everything right so far. The release of the Steel model brought a high-end flavor to proceedings, and the introduction of a dedicated app store gave the Pebble ecosystem both credibility and a centralized hub for users to source content.

A few months ago, an update brought a deluge of fitness-related features to the fold, and given how every smartwatch vendor seems to be focusing its attention heavily on the heath, wellbeing and exercise regime of its user base, the fitness-related attributes were simply a part of a natural progression with the rest of the industry. 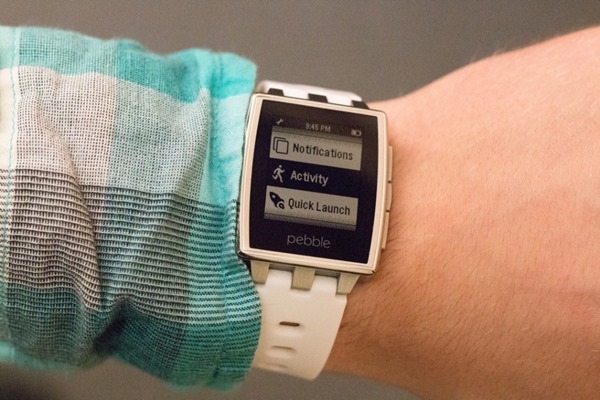 Fitness bands have been selling alongside the likes of the Pebble for a while now, but as Apple and Google have demonstrated, smartwatches can comfortably include most of the exercise-related features as standard. The new Pebble update sees both regular and Steel versions of the Pebble track steps and sleep-related data in the background, eliminating that tedious rigmarole of having to leave the Misfit app open for step-counting.

Along with the new features and price drop, Pebble is also expanding the reach of its smartwatch, with Fry’s, Sam’s Club, and Sprint in the U.S. joining Dixons, O2, and Amazon in the UK to begin retailing the device in the near future.

Given what you’ve seen from Apple, Motorola et al, would you still consider the Pebble?