We’ve got the iPhone 6 and iPhone 6 Plus. We’ve had an initial look at the soon-to-be-released Apple Watch. We’ve even see a glimpse at what Apple deems to be the future of mobile payments using NFC in Apple Pay. That leaves us with nothing but time to focus and mull over what the Cupertino company could potentially have in line for us with the future of the iPad. It’s pretty much a given that we will see an iPad refresh before the end of the year, but keeping in line with previous reports and leaks, Bloomberg is now adding weight to the speculation that any new full-size iPad could be offered in multiple colors.

Citing people "familiar with the plans", Bloomberg is reporting that Apple is planning on boosting the iPad product line-up by offering the tablet finished in the washed out champagne gold exterior that has proved so popular since being introduced with the iPhone 5s last September. The same report is also suggesting that the decision to offer the iPad in gold is part of an effort on Apple’s part to boost sales of the 9.7-inch slate after recording a drop in popularity this year. 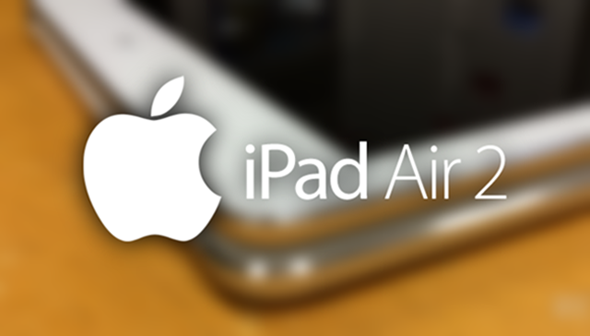 It’s heavily expected that Tim Cook and his executive team will announce a media event for some time later this month to introduce the latest iPad, potentially as a second-generation iPad Air. The addition of the gold exterior will sit nicely alongside the existing space grey and silver options, and will bring the product more in line with the iPhone 5s, the iPhone 6 and the iPhone 6 Plus. With sales of the iPad declining over the last two quarters it remains to be seen if the introduction of a different color model will give the boost in purchases that Apple will be hoping for. 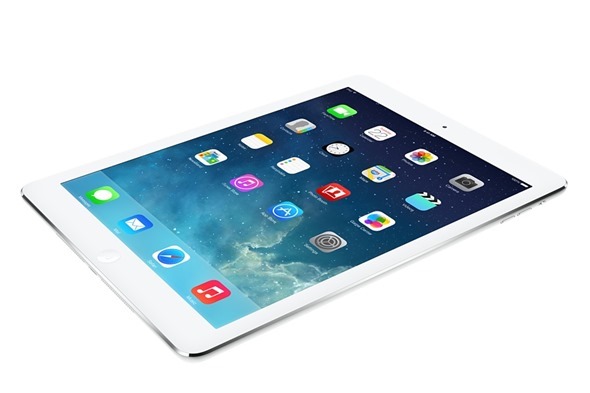 In addition to introducing a gold option, the second-generation iPad Air is expected to benefit from the introduction of a biometric Touch ID sensor underneath the existing Home button.

When announced, the full-sized iPad is also expected to have a dramatically improved processor with upgraded RAM and additional internal storage options. There’s no mention of whether or not the iPad mini will receive the same treatment as part of the refresh.