Path Of Exile 2 Announced Alongside Trailer And Gameplay Demo

Path of Exile 2 has been announced. Developer Grinding Gear Games took to the stage today at its ExileCon event today in Auckland, New Zealand to announce the sequel to its venerated action RPG.

The announcement was accompanied by a trailer for the game as well as a 14-minute gameplay demo. 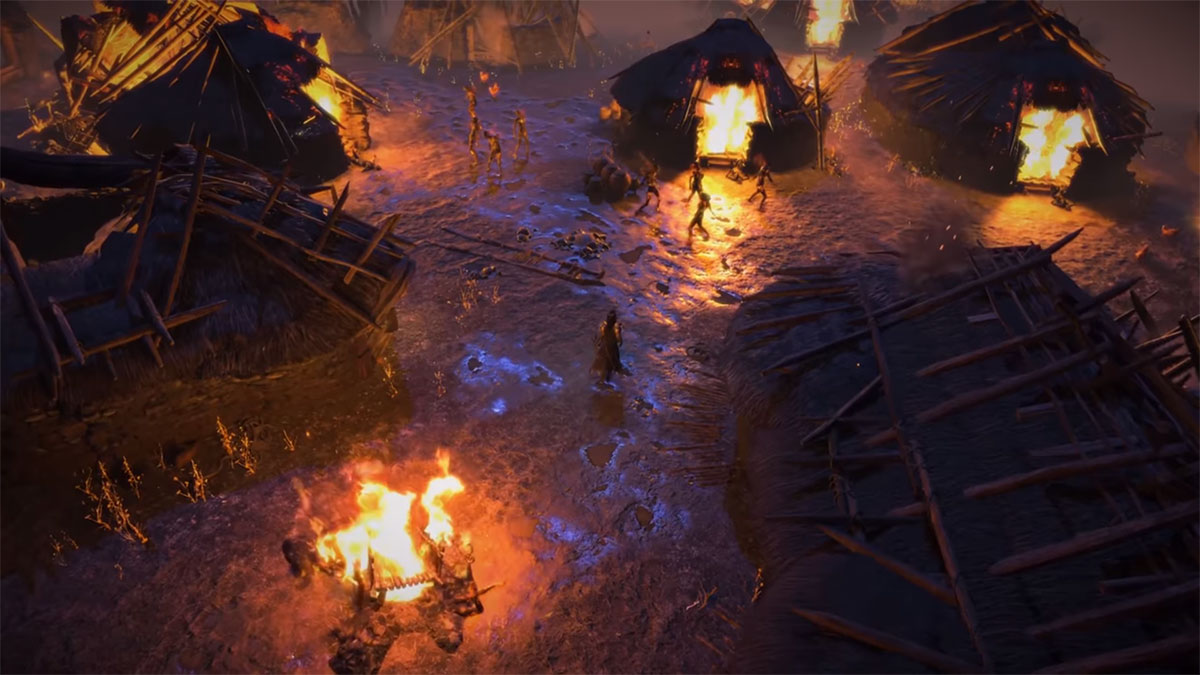 Path of Exile 2 packs a new seven-act story in addition to an updated engine that offers improved visuals. The sequel makes several changes to gameplay mechanics as well, the most notable of which would be a revamped skill system, a vastly improved slotting mechanism for gems, and a new seamless “shapeshifting” ability.

Wilson went on to share the studio’s initial concern that a sequel might split the community, which led to the decision to the studio’s “one game, two campaigns” approach wherein the original and the sequel will share an endgame. The original Path of Exile campaign will be playable in the sequel and any updates made to the former will make their way to the new campaign as well. Any existing microtransactions will also be carried over to Path of Exile 2.

Path of Exile 2 is still in early stages of development, with no release window having yet been announced.