In the lead up to the PlayStation 3’s launch, Sony made a big deal about the console being more than that, a console. In fact, Sony claimed that we could expect the PlayStation 3 to be a real “computer,” something that it backed up by allowing anyone who wanted to – including the US Air Force, famously – to install Linux on their machine.

That was great while it lasted, but Sony later backtracked on everything it had said and eventually removed the ability to install Linux via its “OtherOS” feature completely. 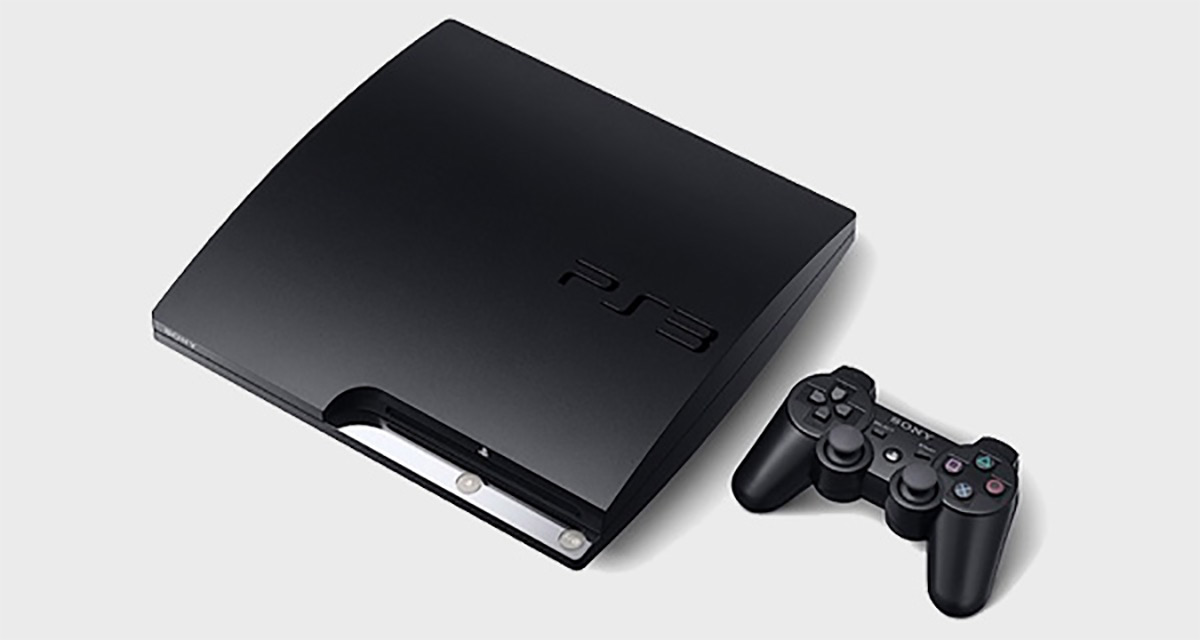 It was something that did not really bother too many people, but if you made use of the feature before its demise, you were likely miffed. Now you can get your own back.

If you bought an original PlayStation 3 (not the PS3 Slim or PS3 Super Slim) in the United States then you are owed $65 by the company, and you have a month to claim your cash. This comes after Sony agreed to pay $3.75 million to settle a class-action lawsuit relating to the decision to ditch the option to install Linux almost eight years ago.

Of that settlement the lawyers get a third, with the five plaintiffs receiving up to $3,500 apiece as well. The settlement organizers will get up to $400,000 as well, but that leaves quite the collection of dollars left over for the likes of us.

So how do you claim? Well, if you bought an original PS3 between November 1st 2006 and April 1st 2010, from an “authorized retailer,” you are eligible to receive up to $65 for each console bought. You can submit your claim via an online form, but you only have up until April 15th 2018 in order to get that claim in. As always though, there are catches.

You’ll need your PS3’s serial number or the PSN ID that was used to sign into it, and you’ll need to legally swear that you know of the ability to install Linux when you bought the machine and/or lost some of the value of your PS3 when Sony decided to remove the feature.

Tick all those boxes? Time to get your $65! Sony probably knows that will go back into its coffers via the game you’ll likely spend it on, but still! Simply head over to otherossettlement.com/poc.php to get started.