Apple’s 2017 iPhone X is available to pick up via Amazon right now in a renewed capacity for just $459.99. The iPhone X was the first of Apple’s smartphones to ship with Face ID thanks to the innovative True Depth camera and can be yours right now for less than half of the price of a flagship device.

Let’s talk about the specification of the iPhone X in the first instance. Initially released as Apple’s flagship in 2017, the iPhone X ships with a Super Retina OLED capacitive touch-screen offering 16-million colors with a stunning 82.9% screen-to-body ratio that essentially makes all of the front of the device a display that you can interact with. The display offers Dolby Vision, HDR10, 3D Touch functionality, and an 1125 x 2436 pixel resolution. 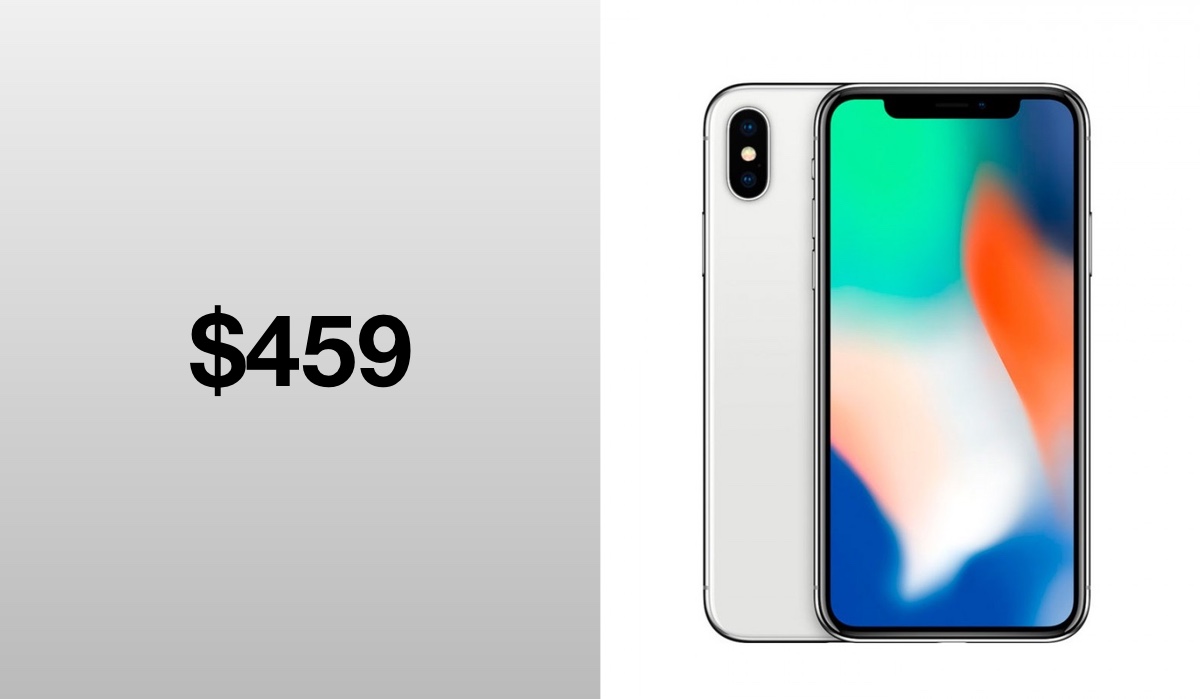 Under than display lives Apple’s Apple A11 Bionic chip with a hexa-core 2.39 GHz CPU that works alongside the 3GB of RAM to give the iPhone X its processing power. This particular model also comes with 64GB of internal storage, which gives you plenty of space for your apps, games, and any other installations that you may wish to put on the device. It also comes with a dual-lens camera system on the rear of the device and Apple’s own true Depth camera system on the front that paved the way for the Touch ID-replacement, Face ID.

The iPhone X originally shipped with iOS 11 installed but is also capable of running Apple’s latest iOS 13 platform, meaning that you can immediately upgrade th firmware to benefit from all of the latest security and feature enhancements. The purchase also comes protected by Amazon’s own 90-day Amazon Renewed guarantee that means it has passed through testing and is guaranteed to only contain very minor physical blemishes if any at all. 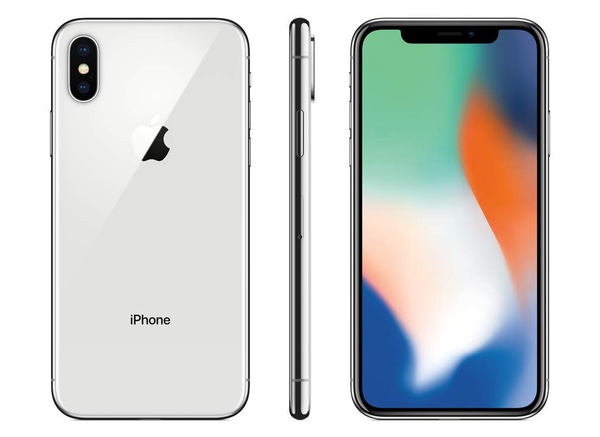 If you are after a brand new smartphone and the Apple iPhone X has always tickled your fancy, then you can head on over to the direct link below right now and pick this one up for just $469.99. Act with haste before the price rises.