We’ve just passed the fifth anniversary of the very first Apple Watch going on sale and it’s been a hell of a ride. That first watch certainly had its problems, but it was still pretty great in tons of ways. Apple watch designer Imran Chaudhri has been detailing how the first Apple Watch came about in a series of tweets.

Chaudhri ultimately left the company in 2017 but he still looks back on the Apple Watch design of 2015 fondly. 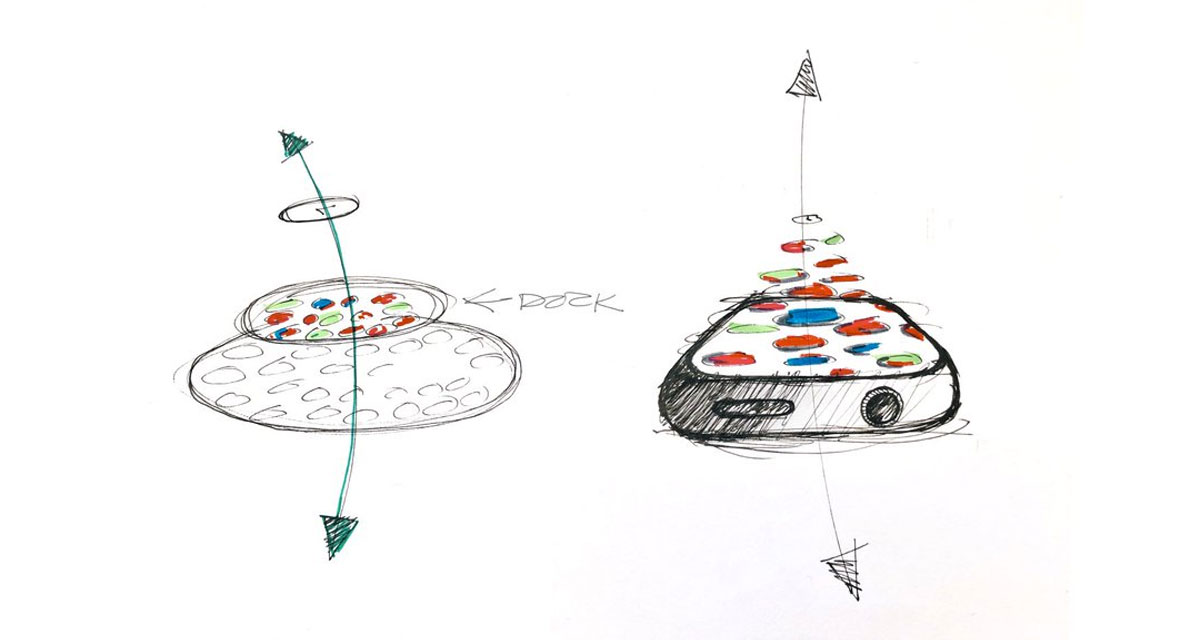 There’s a full Twitter thread with a ton of interesting tidbits that you should check out, but some anecdotes are more notable than others.

Like the fact that Digital Touch was originally called ET, or Electornic Touch. The designer says that he went with that name “for its potential as a new form of emotional connection”.

Chaudhri also noted that the prototype for the first Apple Watch came in the form of a 6th generation iPod Nano that was strapped to a watch. He unfortunately never got to share it with former CEO Steve Jobs, though.

my first prototype was built on a 6th gen nano strapped to this band. i had just wrapped up ios5 and took it down to show the ID team what notification centre and siri was – and what it could be in the future. i never got to share it with steve. we lost him right after ios5. pic.twitter.com/j4JJYNIgIu

That popular Solar watch face? It was designed to help “muslims observing ramadan [so they could] quickly see the position of the sun and for all to understand the sun’s relationship to time.”

the butterflies in the motion watch face were shot and animated by @zuckermanstudio. none were harmed, they had already passed. andrew just gave them life.

here’s the blue 🦋 he lives with us now: pic.twitter.com/QDE8gORWDo

Speaking of watch faces, the famous butterfly animation was created using real, but dead, butterflies. They were animated, with one of them now kept in a frame in Chaudhri’s home.

Check out the full Twitter thread for the rundown of how things happened before the Apple Watch came about. It’s a fascinating read and an insight we don’t normally get.