The recent track record of OnePlus has been a positive one, so news of its next flagship phone is always going to be eagerly anticipated. We now know what that phone will be, too, after OnePlus revealed to a publication that its next big release will come this summer and be called the OnePlus 5.

For those wondering what happened to the OnePlus 4, you are not alone. 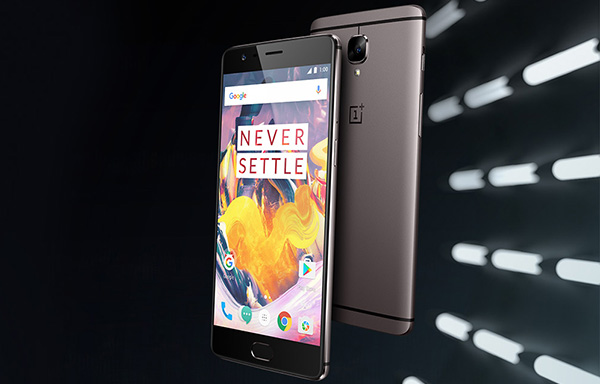 While the OnePlus 3T could be argued to be the fourth flagship device to be released by the company, the real reason that it skipped the number four is down to the fact that the number four is considered to be unlucky in China and of course, this is where OnePlus is headquartered.

There is also apparently some link to former NBA player Robert Horry who wore the shirt number 5, but we think a simple case of tetraphobia is the most likely explanation here. That said, The Verge reports that “there are actually two paintings of Robert Horry hanging in OnePlus’ Shenzhen office,” so who knows.

While OnePlus confirmed the name and rough timescale for the new phone’s release, it stopped well short of confirming how much it will cost or what the phone will have on the inside. The company has made a habit out of selling well-specced smartphones at surprisingly low prices though, and rumors do have the OnePlus 5 sporting high-end components and a dual-lens camera system, so things could be about to get very interesting in the Android world soon enough.

With all the talk of the Samsungs and Apples of this world right now, it warms our hearts that a so-called smaller company can still get us excited, and we cannot wait to see what the OnePlus 5 has to offer.