It should be obvious at this point that Google will release at least one Pixel 2 phone later this year, although the naming and number of those devices is yet to be thoroughly leaked or figured out just yet.

For now, we are going to stick to the Pixel 2 name until someone tells us otherwise, and while we have previously assumed that two Pixel devices will arrive in 2017, it now appears that there is scope for a third. Furthermore, all three Pixels will be powered by the Snapdragon 835, Qualcomm’s go-to CPU for 2017.

The theory on both the idea of three devices and the fact they will be Snapdragon 835-powered comes following a code commit carried out to the Android Open Source Project, or AOSP, repository. The purpose of that commit was to add support for the MSM8995, which is the name for the Snapdragon 835 chip.

On top of all that, there are three codenames listed in that commit, walleye, muskie and taimen.

The first two of those are codenames we are familiar with, and based on the size of the fish they refer to, it was deemed that one would be a larger Pixel, the other a smaller one following the theory of a Pixel 2 and Pixel 2 XL. The addition of the taimen codename confused matters somewhat, and as that particular fish is the largest of the three, it may be possible that an even larger Pixel 2 XXL is in the works. 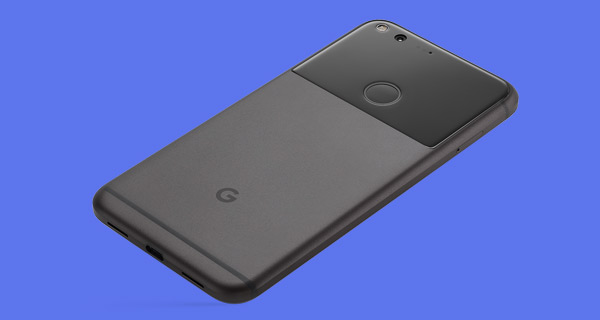 Just to temper that expectation for a moment though, there have already been rumors that suggested a cheaper Pixel device is in the works – is it possible that this mid-range smartphone is the taimen? Considering it too takes advantage of the high-end Snapdragon 835, we do wonder about that. We are, of course, very much in the realm of reading tea leaves here, so we will wait for something a little more concrete before we make too many predictions for Google’s big smartphone releases of 2017.