How To Automatically Re-Sign Yalu102 iOS 10.2 Jailbreak Without Computer

Here’s how to automatically resign yalu102 iOS 10.2 jailbreak app without computer using Extender Installer package. Here are the details on it.

If you are using a jailbroken iPhone running iOS 10 then you will likely already be very much aware of the fact that you have to keep re-signing the yalu102 app once every week in order for everything to work as it should. While in the grand scheme of things that is perhaps not the most egregious thing in the world, if you are anything like us the fewer things you have to remember to do, the better. 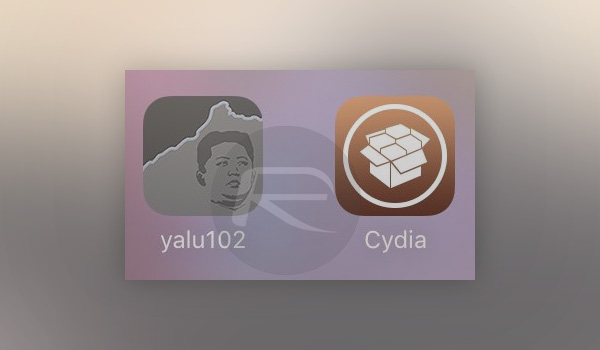 A new jailbreak tweak has your back now though, and most importantly it means you will no longer have to worry about manually re-signing yalu102 ever again. The tweak we are talking about is a free one which can be downloaded from Cydia, called Extender Installer.

This tweak is based on Saurik’s now-abandoned Cydia Extender project and takes it one step further. It will install an updated and importantly modified version of Cydia Extender. That modification does a few things, like the ability to automatically re-sign yalu102 jailbreak app without any user intervention or computer required.

Here’s what you need to do:

Step 2: Next, search Cydia for Extender Installer package and then install it.

Step 4: Make sure that you are signed in with your free Apple ID at the top of the screen.

Step 5: Tap the More button at the bottom-right of the screen.

Step 7: Select a time period after which you want apps to be re-signed automatically. Anything less than a week should be just fine.

That’s it, you’re all done. Now when its time to re-sign the app, it will be done automatically and you will be notified about it.

No more having to remember to re-sign yalu102 app for fear of the sky falling in, and the whole thing is now automated. If you ever needed reminding why you love the jailbreak community, this should do it just fine.