One Year After His Passing, Apple Remembers Steve Jobs In A Tribute Video And Note From CEO Tim Cook

After months of reports on his deteriorating health and lengthy absences from the office, the news of Steve Jobs’ passing away hit the web on October 5th last year. For Apple fans like many of us here at Redmond Pie and  general technology enthusiasts who admired Jobs, it was a very, very sad day.

Now, exactly one year after his passing, Apple has posted a very classy tribute video on their official website along with a note from CEO Tim Cook which you can check out after the jump. 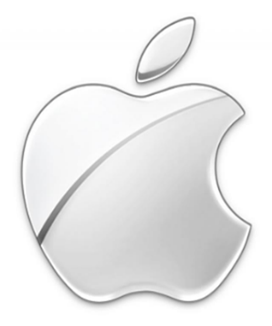 The video – which is visible to all on Apple.com – goes through photos from Jobs’ life and showcases his most important achievements after his return to Apple in the 1990s.

It starts with Steve Jobs’ favorite quote by Wayne Gretzky, “I skate to where the puck is going to be, not where it has been”, citing that this is the philosophy that is followed by Apple when it comes to creating new products and technologies. 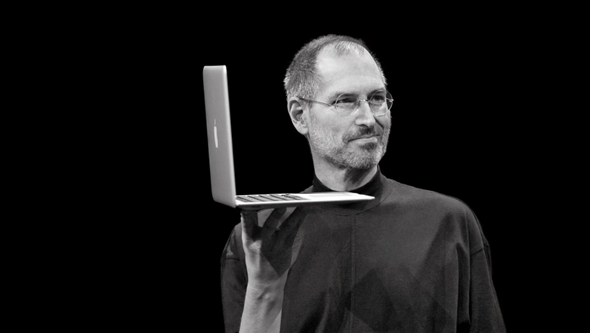 After that, you mostly see stunning black & white portraits of the legendary entrepreneur with his most successful and revolutionary products – iMac, iPod and iPhone – while audio clips from relevant announcement keynotes play in the background.

Once you’re done watching the video, you can read Tim Cook’s message on Steve Jobs’ passing: 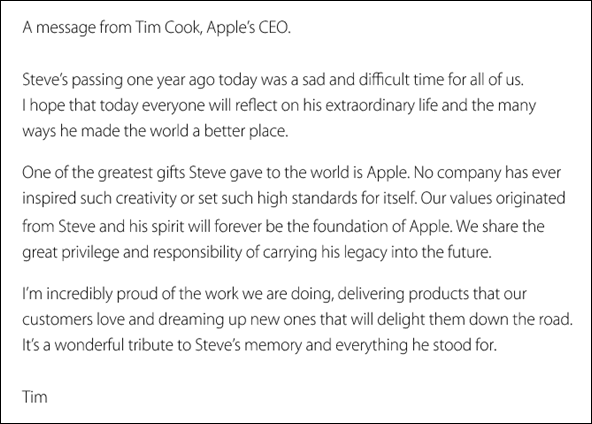 Since his passing, Apple has released multiple sensationally successful products like the iPhone 4S, new iPad, iPhone 5 and iOS 6. Despite reports of Apple’s downfall post-Jobs, the company is doing very, very well. Ever since Jobs’ health started deteriorating, Tim Cook was handling day to day operations, eventually becoming the CEO in mid 2012. Besides this, it’s a fact that Apple isn’t a one-man operation; the company’s products are created by a large team consisting of some of the world’s finest engineers, scientists and designers. 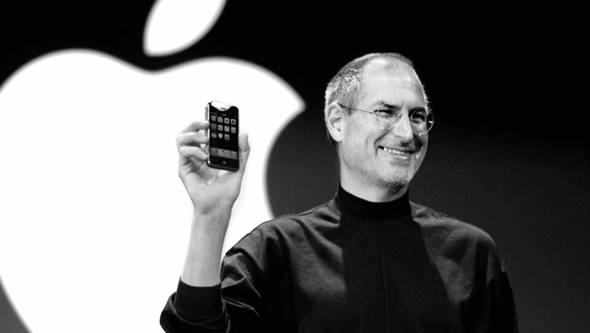 If you wish to read more about Steve Jobs’ very inspirational journey from a jobless college dropout to the CEO of the world’s most valuable company, be sure to read Walter Isaacson’s stunning biography on Steve Jobs. 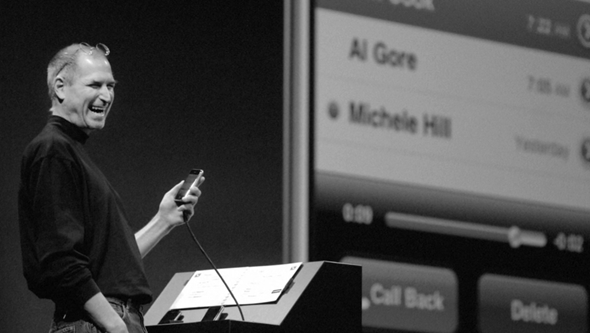 A new movie called jOBS based on the life of Jobs is currently in production where Ashton Kutcher plays the pivotal role. You can see photos of it in one of our earlier posts.

You should also check out the wax figure of Steve Jobs recently put on display at Madame Tussauds in Hong Konh.