Last week, we notified you of the Steve Jobs waxwork set to be arriving at the Hong Kong Branch of Madame Tussauds, and today, we’ve got a video of the fully finished statue. Uncannily similar to Jobs in many of his public appearances, it includes those trademark New Balance trainers, Levi Strauss 501 Jeans, and the turtle-neck jumper he was always dressed in.

Some believe their biggest icons live on, and with an eerily life-like Muriel of Jobs now stood in the HK-based museum, Jobs fans could somewhat claim this to be true in the case of their hero. Some call him the greatest innovator, while others see him as a very good orator and salesman, but what ever the case, Steve Jobs was one of the most successful CEOs of all time. 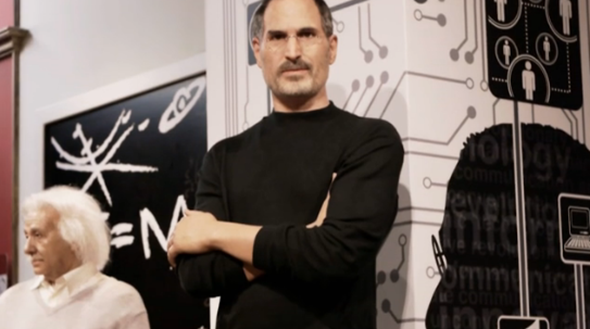 Below, you’ll find a preview video of the Jobs statue, which has been captured and uploaded to Vimeo.

It all began with the Macintosh, but where Jobs really showed his product marketing and sales stripes was with the iPod. It was a digital music player which had the special formula to trigger mass sales, and with the follow-up products of the iPhone, iPad and MacBook Air, Steve’s tenure will always be remembered as game-changing.

In death, we lost an important figure in the tech industry, but with Apple continuing to go from strength to strength, the good work he did continues to flourish and advance.

Of course, many of us will not get the chance to go to Hong Kong and see the figure, but it looks as though the waxworkers at Madame Tussauds – which have used unchanged techniques for hundreds of years to create these remarkably good representations of people – have done a stellar job once again. 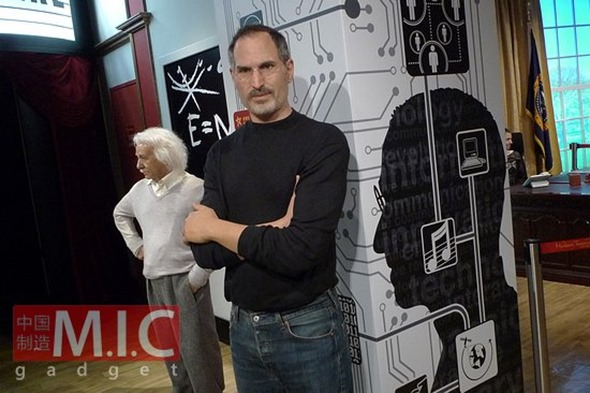 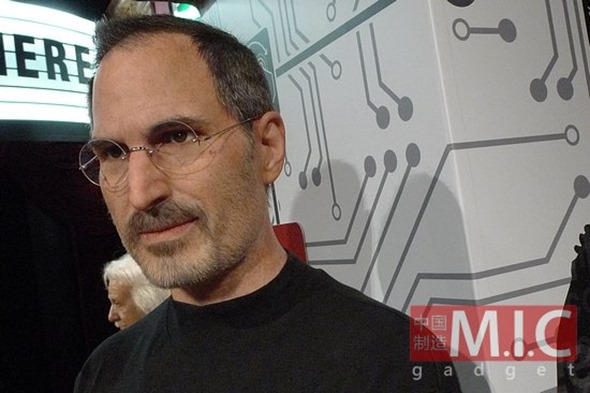 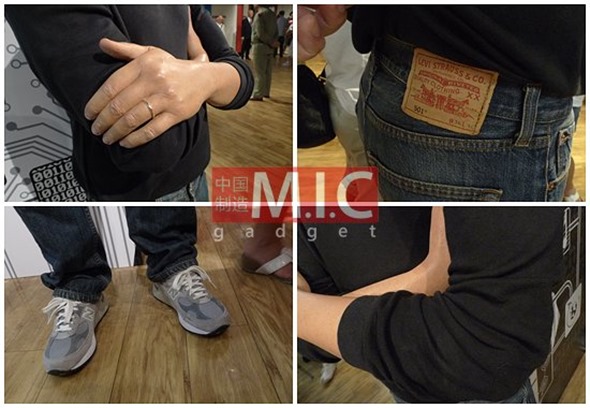 If, indeed, you’re not planning on passing through Hong Kong any time soon to check out the Madame Tussauds sculpture, there’re still plenty of Steve Jobs-related works in the pipeline. As well as the motion picture starring Ashton Kutcher, the Social Network’s Aaron Sorkin is also writing a flick for Sony, and as strangely Jobs-like Kutcher may have looked in recently leaked on-set snaps, my bet is that Sorkin’s version will be the most watchable.