The likes of Instagram and Vine, as well as the dramatic improvements to smartphone cameras over the past couple of years, have meant that millions more have tried their hand at amateur photography. But while the number of apps related to snapping images and capturing video is now perhaps in the tens of thousands, third-party accessories have also found a fairly good platform from which to thrive. The Olloclip for iPhone, a clip-on peripheral that allows iPhone users to manipulate the lens in all kinds of weird and wonderful ways, has been a stand-out in this field, and now, the team behind it has returned to Kickstarter in order to gain the backing of the new version of Õlloclip.

The first Õlloclip was a 3-in-1 job, but this time around, there are four different options. My personal favorite from the previous generation is the fish-eye lens, which allows an iPhone user to create those sumptuous 180 degree shots, and, generally speaking, it’s the sort of accessory that can actually make any rather boring and uninspiring still look fantastic. 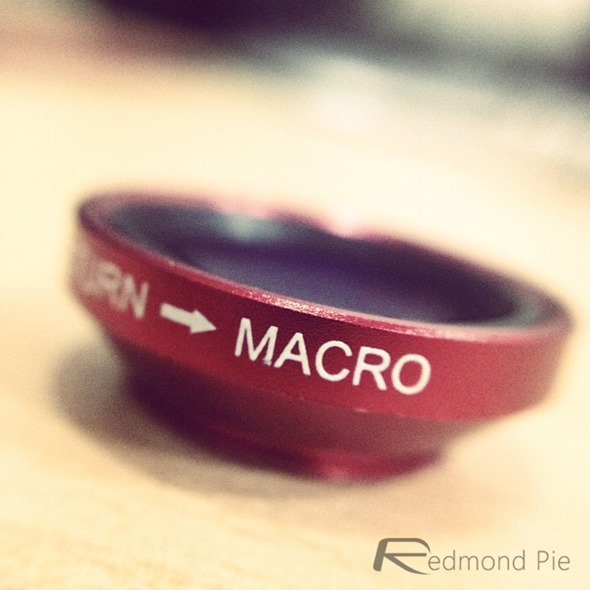 Although true professional photographers may still argue that the smartphone industry has a long way to go — and let’s face it, it does — accessories like the Õlloclip certainly take things up a notch or two. With the new Õlloclip, one can unscrew the two large lenses, each of which has its own little treasure beneath. On one side, there’s a 15x macro lens offering a 12mm focus distance, while on the other side, you get a 10x lens featuring 18mm focus distance. 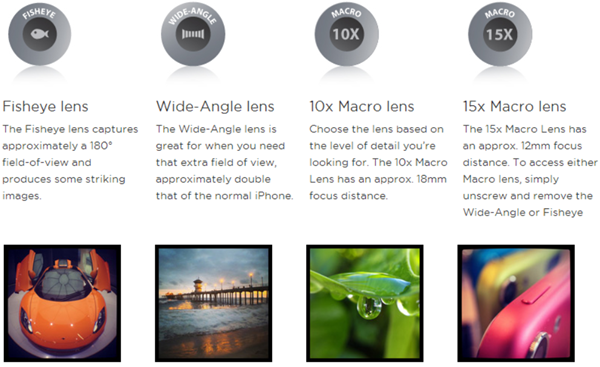 We’re big fans of the Õlloclip here at Redmond Pie, and had a great deal of enjoyment in using the first version. By the sounds of things, this is a marked improvement, and although it costs $70 — quite steep even in the pricey world of Apple accessories — it’s well worth the investment to those with a keen eye for photography. 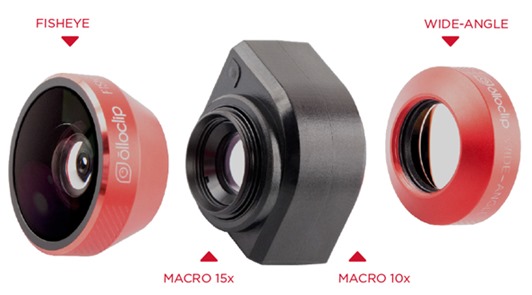 Apparently, the 4-in-1 delivers brighter images with generally better focus than ever before, and although the company has a Kickstarter running, the new model is available to purchase via the official Õlloclip Web store, as well as Apple Retail outlets.